Amelia Biewald works with a wide variety of materials creating intricate paintings and sculptural works which culminate into large multi-textural installations. She mingles fact and fiction to recreate fables or intrigues where myth, custom, history and science converge. She has received several artist awards, residencies and fellowships for her work including the Skowhegan School Of Painting and Sculpture, a Bush Artist Fellowship, a Jerome Artist Fellowship, and a MN State Arts Board Award. 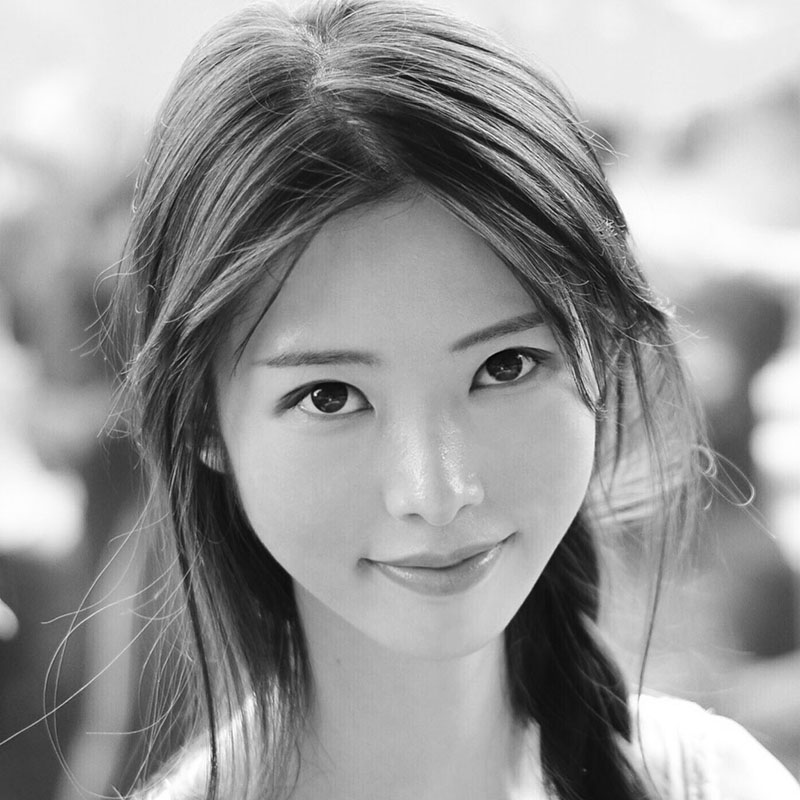 Yizhe Huang is an artist and the Co-curator of Boxes Art Museum in Guangdong, China. She has written and been an editor for China’s major art press Art News of China. Originally from Guangzhou, at the age of 15 she was awarded the SM1 Scholarship and began her secondary school in Singapore and has been independent ever since. She then continued her education at the University of Michigan finishing with a Bachelor of Arts. Moving to New York soon after, she now has a Master of Fine Arts from the School of Visual Arts. Her works analyze phenomena shaped by the natural and artificial lights of cityscapes and has shown at the Fringe Arts Bath festival in the United Kingdom and various prominent exhibitions in China, Korea, Singapore, and the United States.

David bought his first artwork at 24 and continues to collect ardently. A native of Miami, David graduated from Columbia and was an investment professional for 20 years. He later pursued entrepreneurial projects ranging from an Australian cattle ranch to a Project Runway winner fashion startup. David’s interest in the art market includes how emerging artists can elevate their visibility with collectors and institutions.