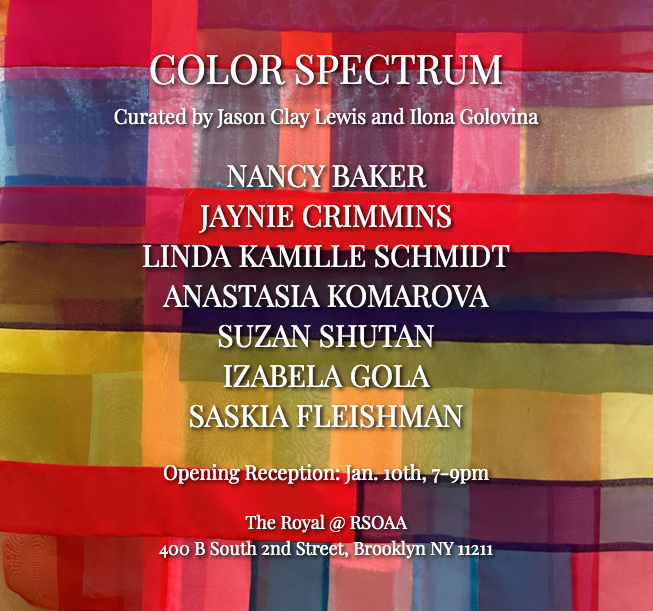 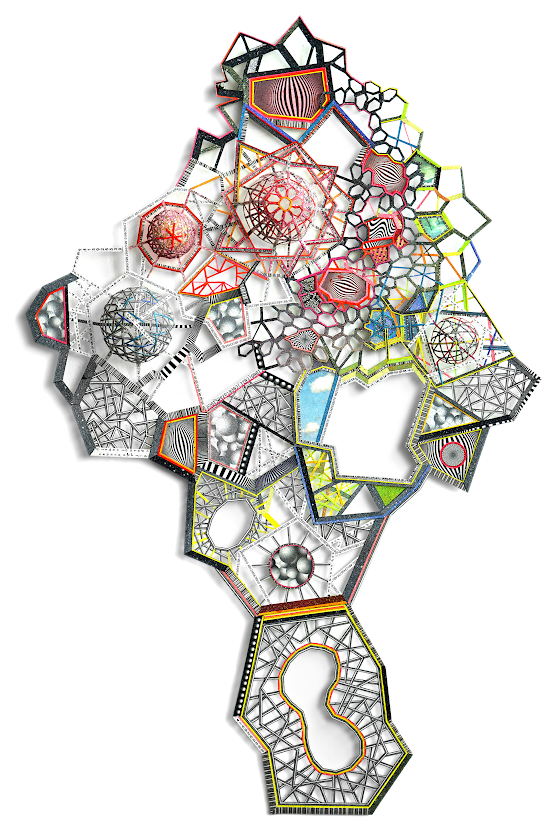 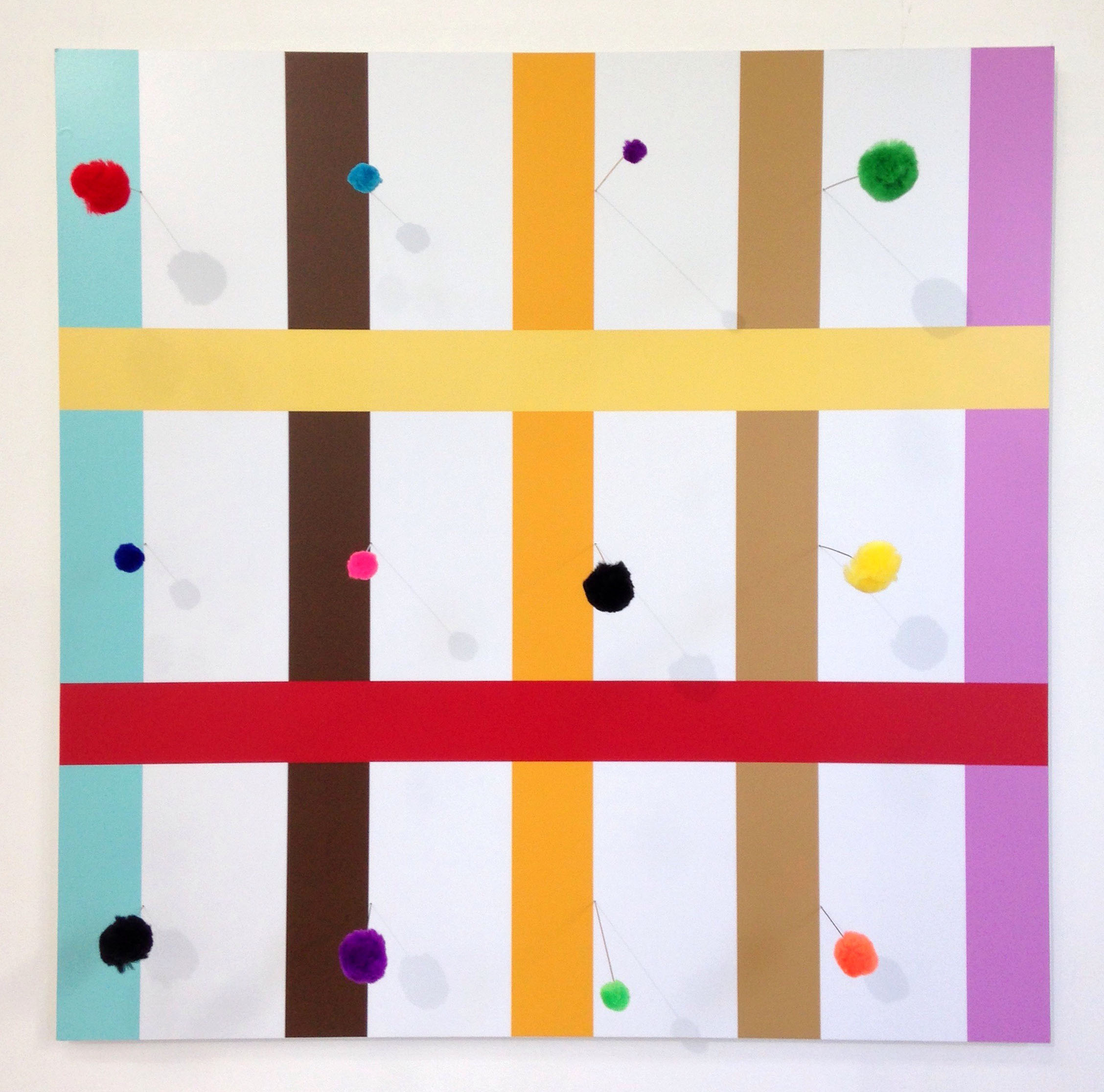 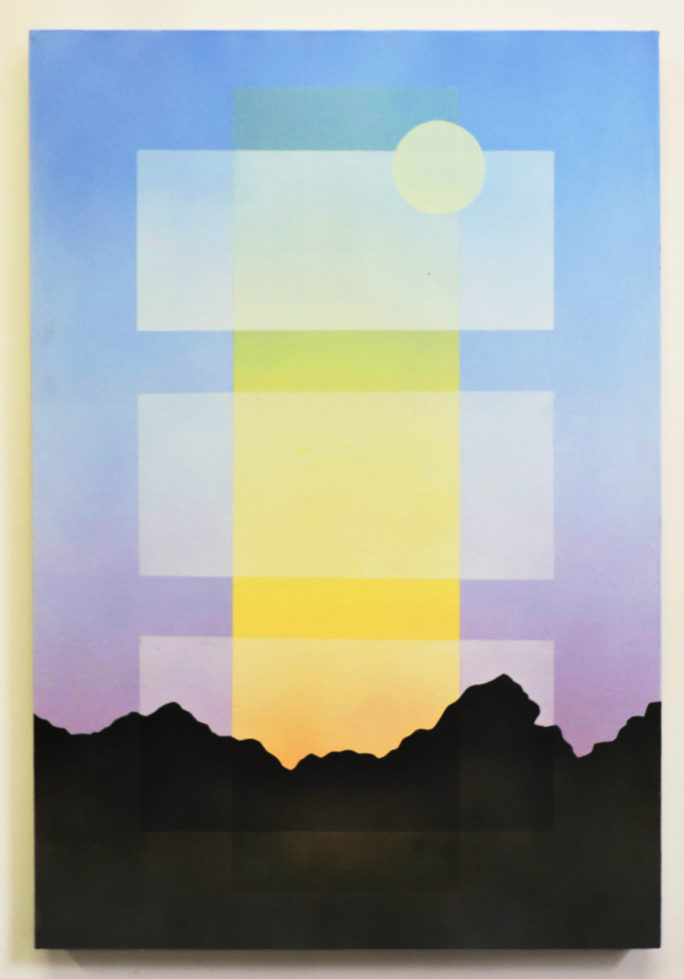 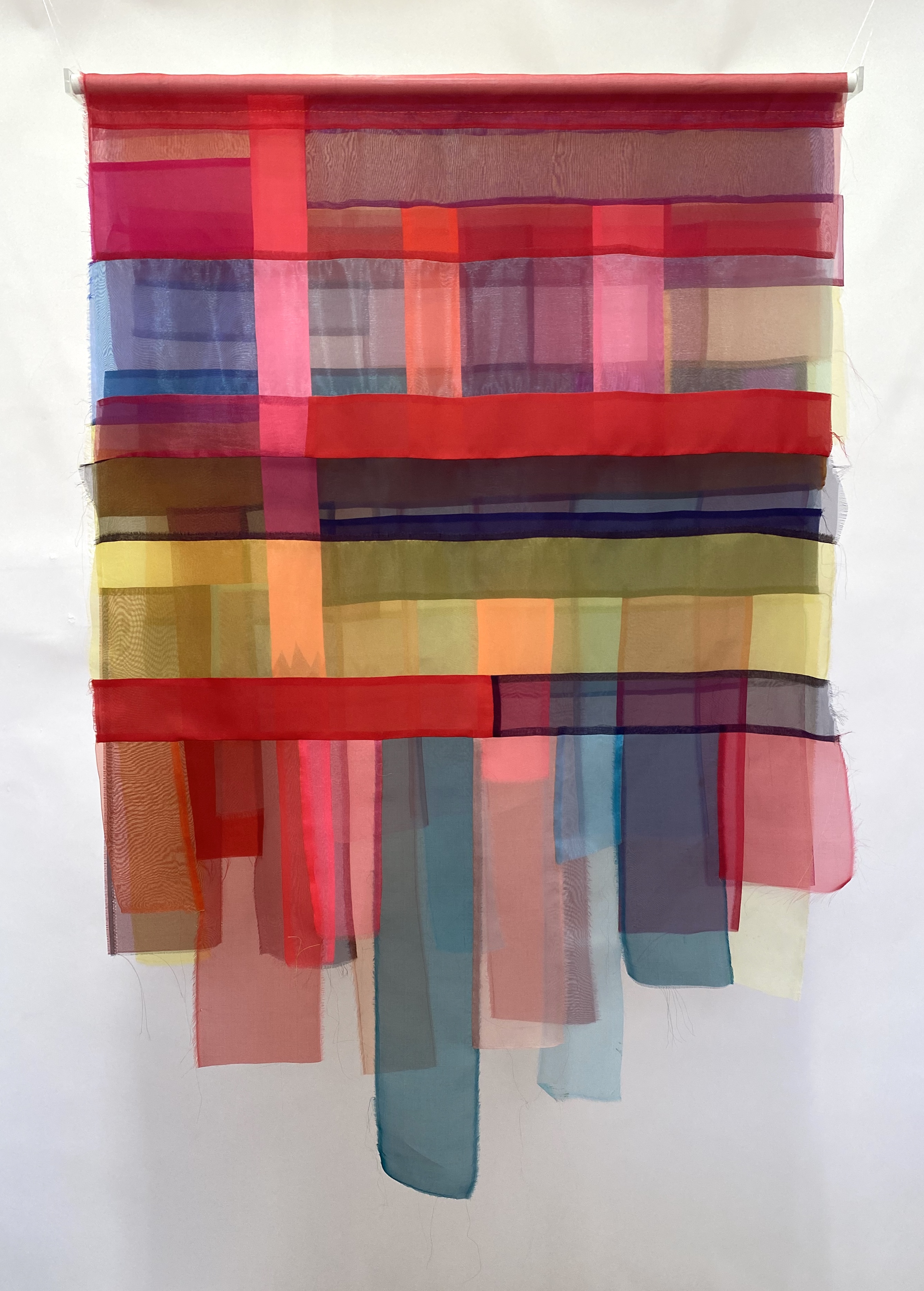 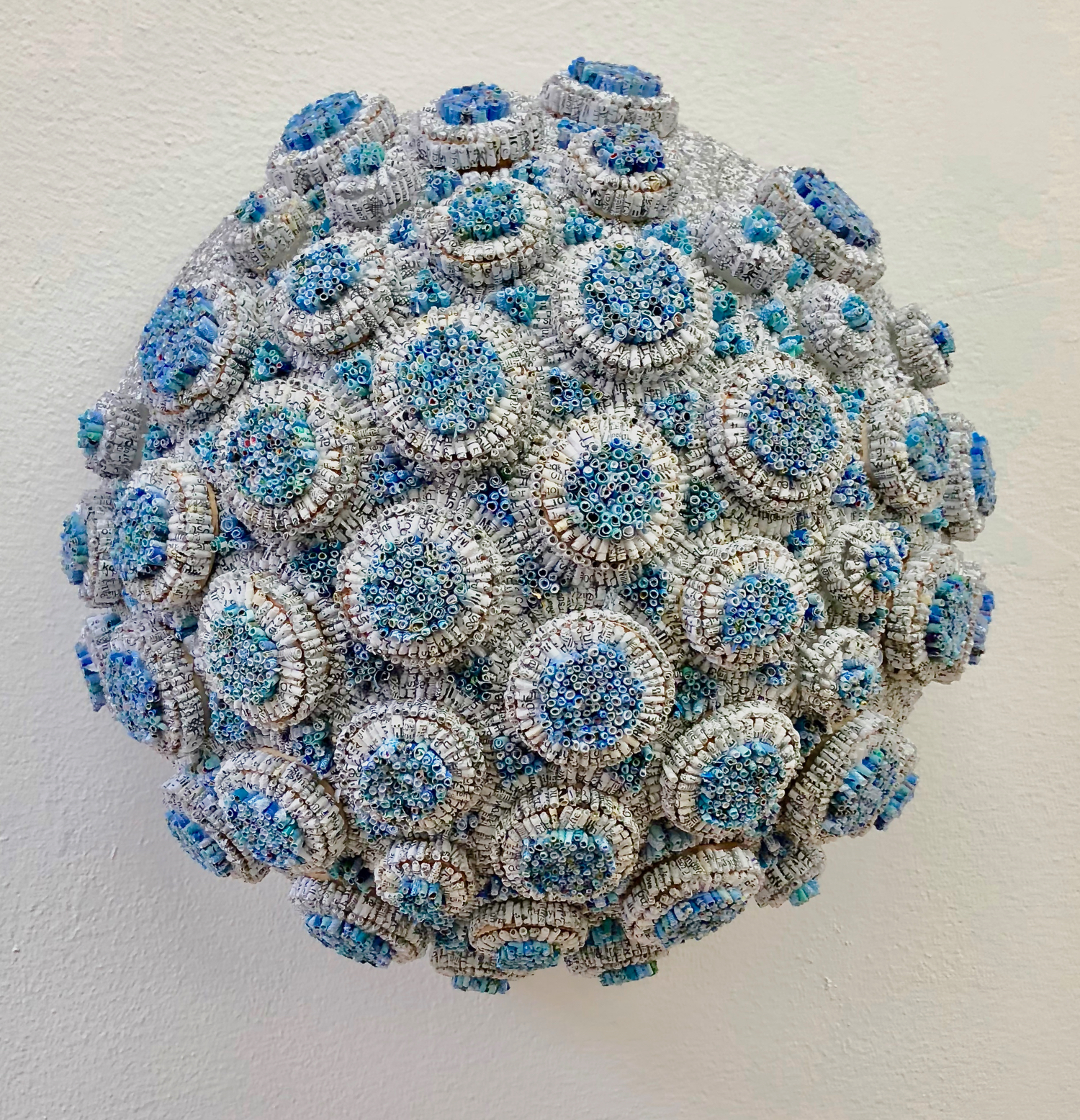 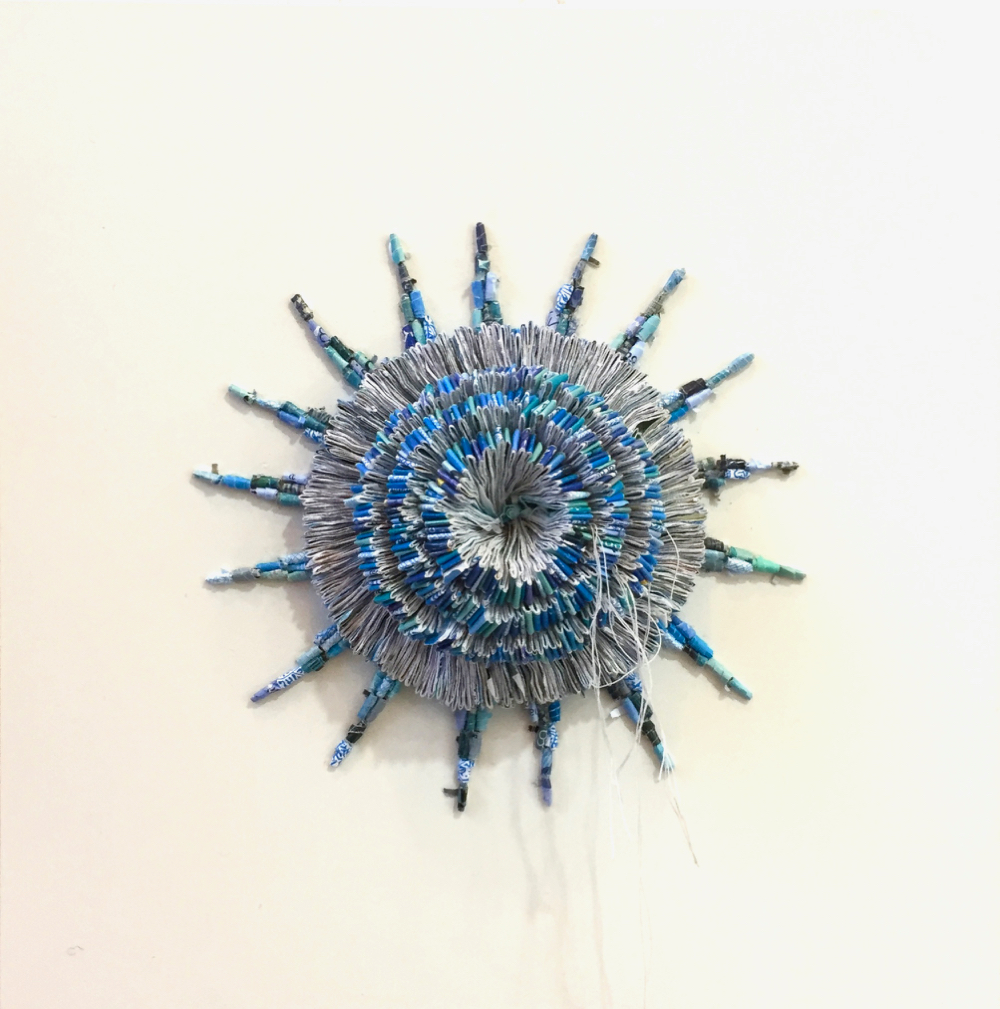 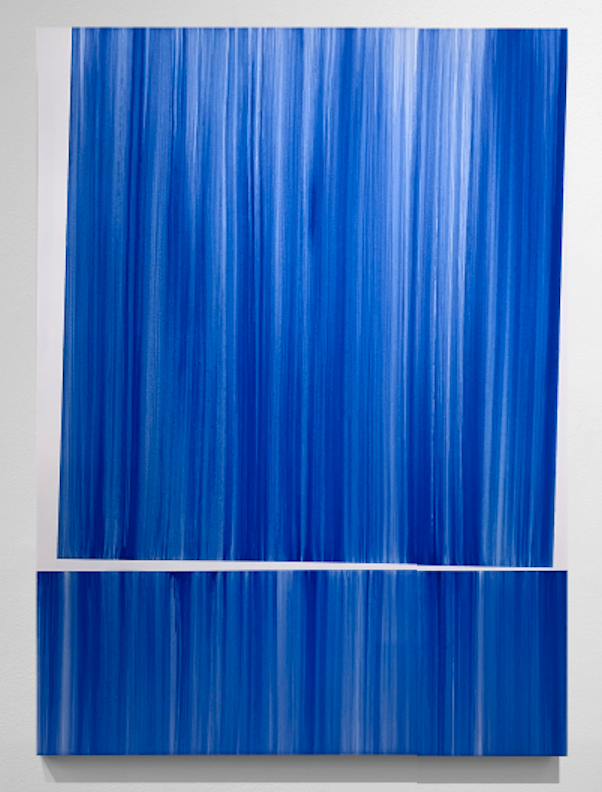 A spectrum is a condition that is not limited to a specific set of values but can vary, without steps, across a continuum. The word was first used scientifically in optics to describe the rainbow of colors in visible light after passing through a prism. As scientific understanding of light advanced, it came to apply to the entire electromagnetic spectrum.

A spectral color is a color that is evoked in a normal human by a single wavelength of light in the visible spectrum, or by a relatively narrow band of wavelengths, also known as monochromatic light. Every wavelength of visible light is perceived as a spectral color, in a continuous spectrum; the colors of sufficiently close wavelengths are indistinguishable for the human eye.