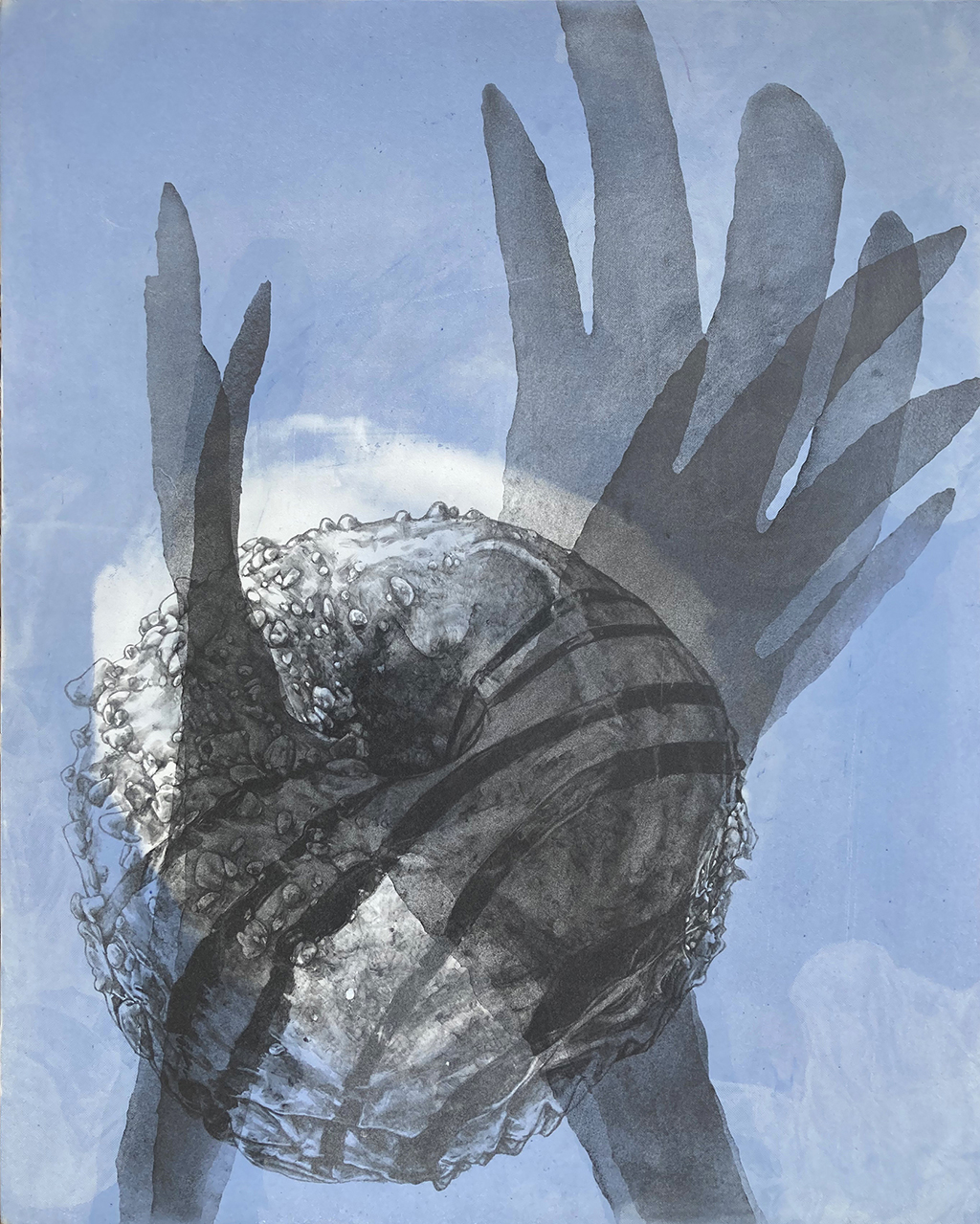 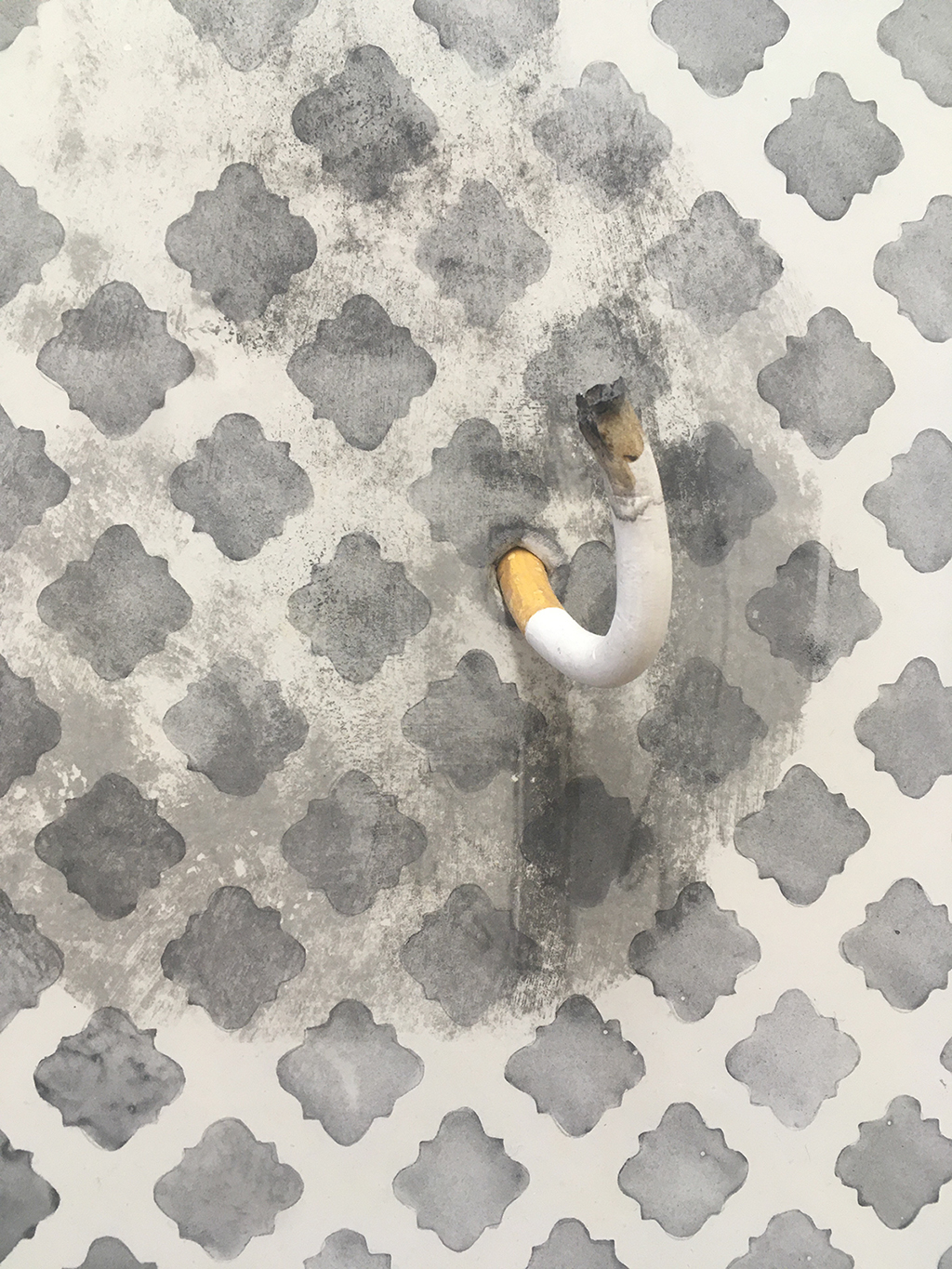 Amanda Nedham
Burnt offering I, or, I can’t stop thinking about Dian I, 2021
Medium and graphite on panel with polymer clay and gouache
18″ x 12″ 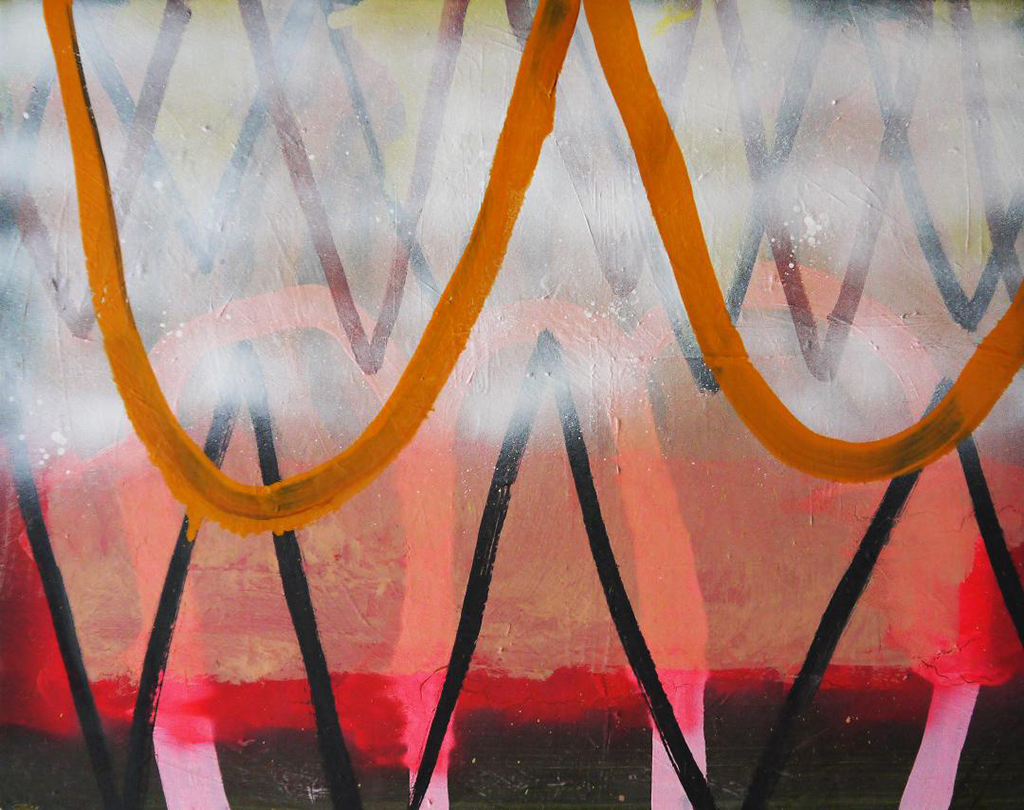 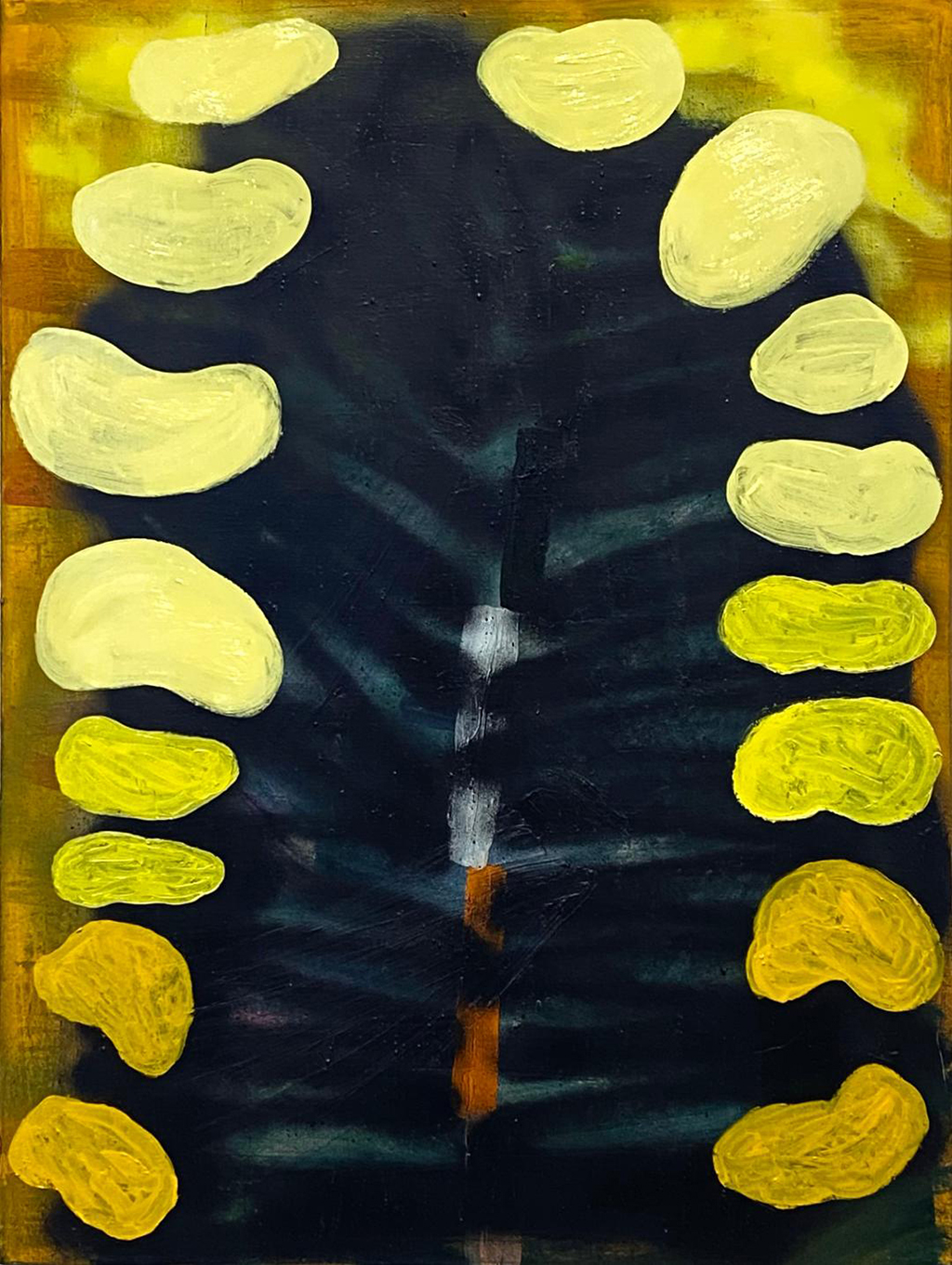 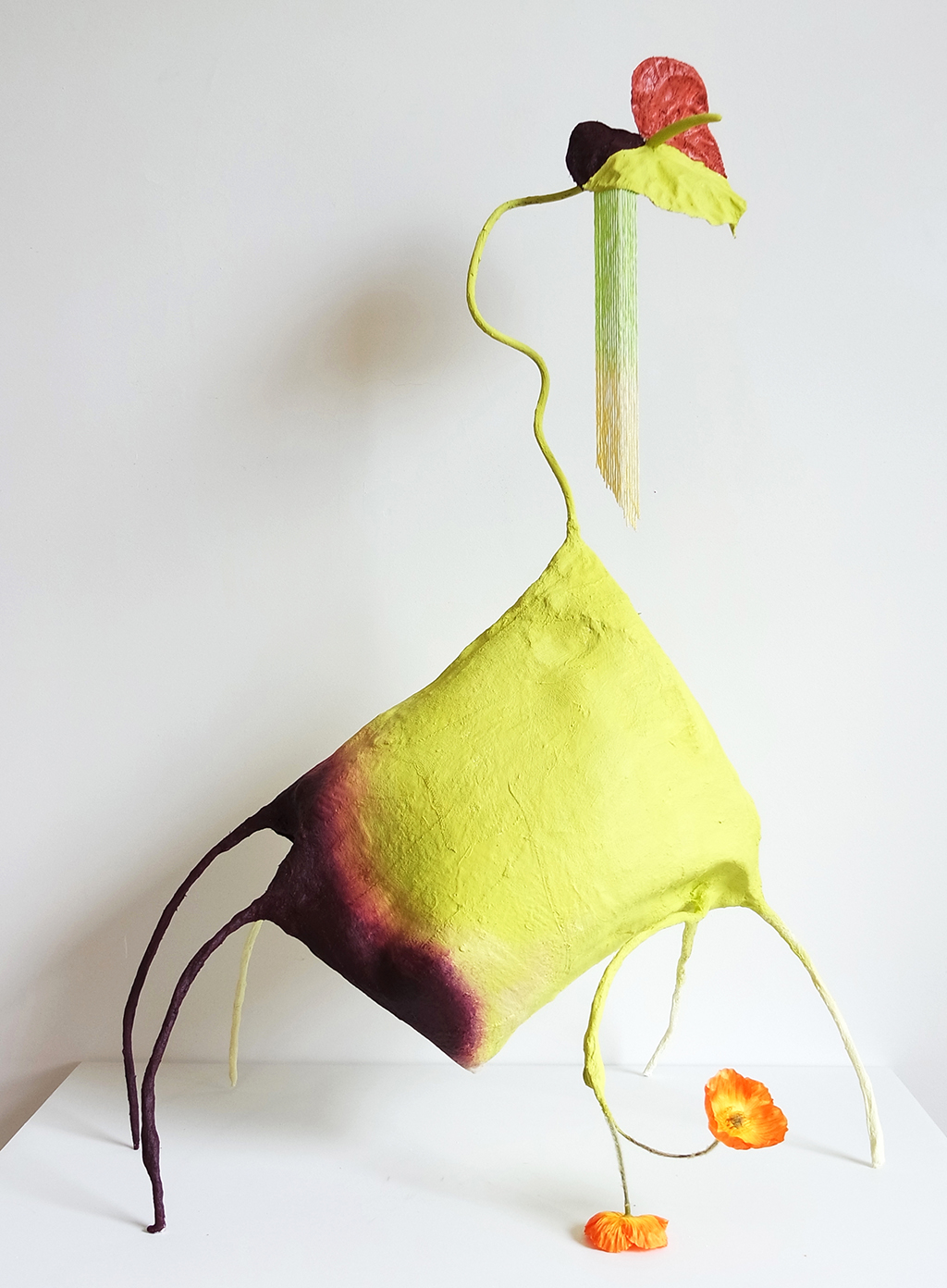 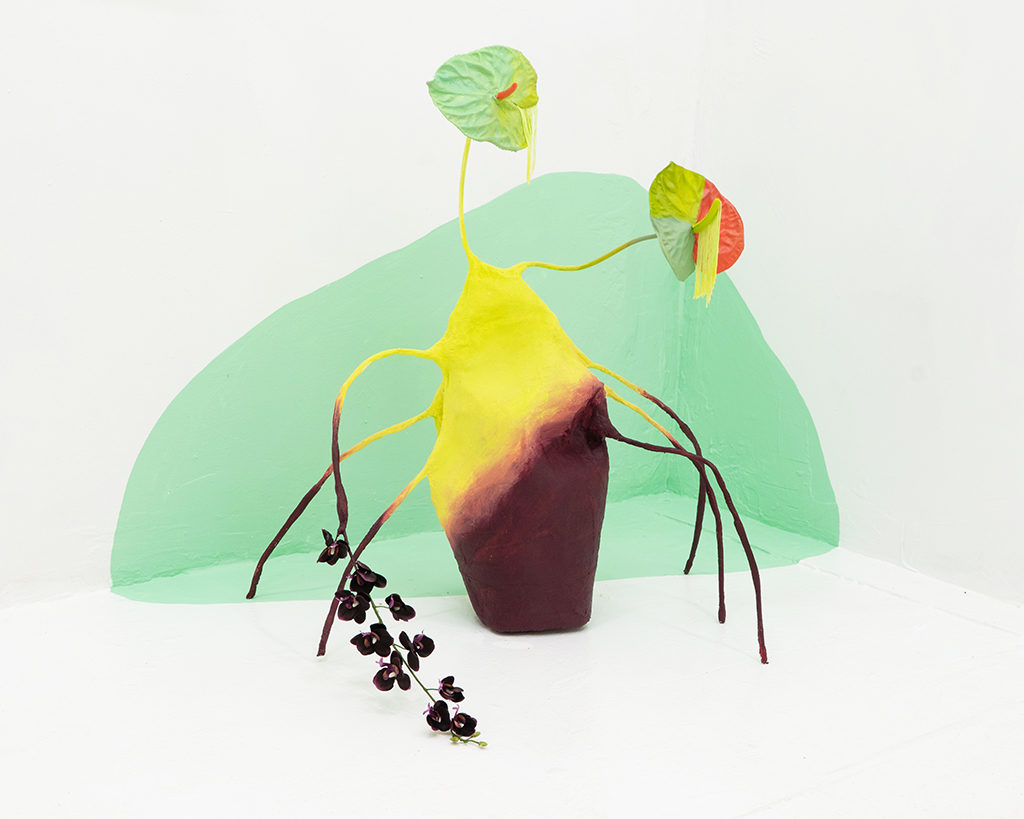 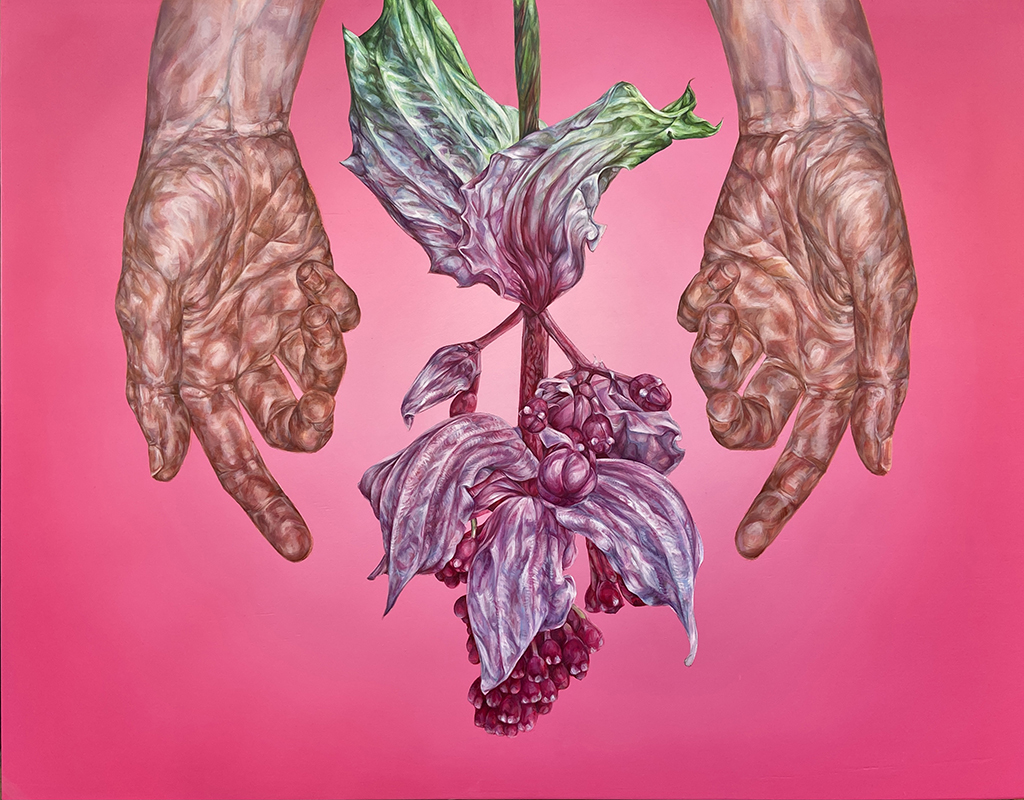 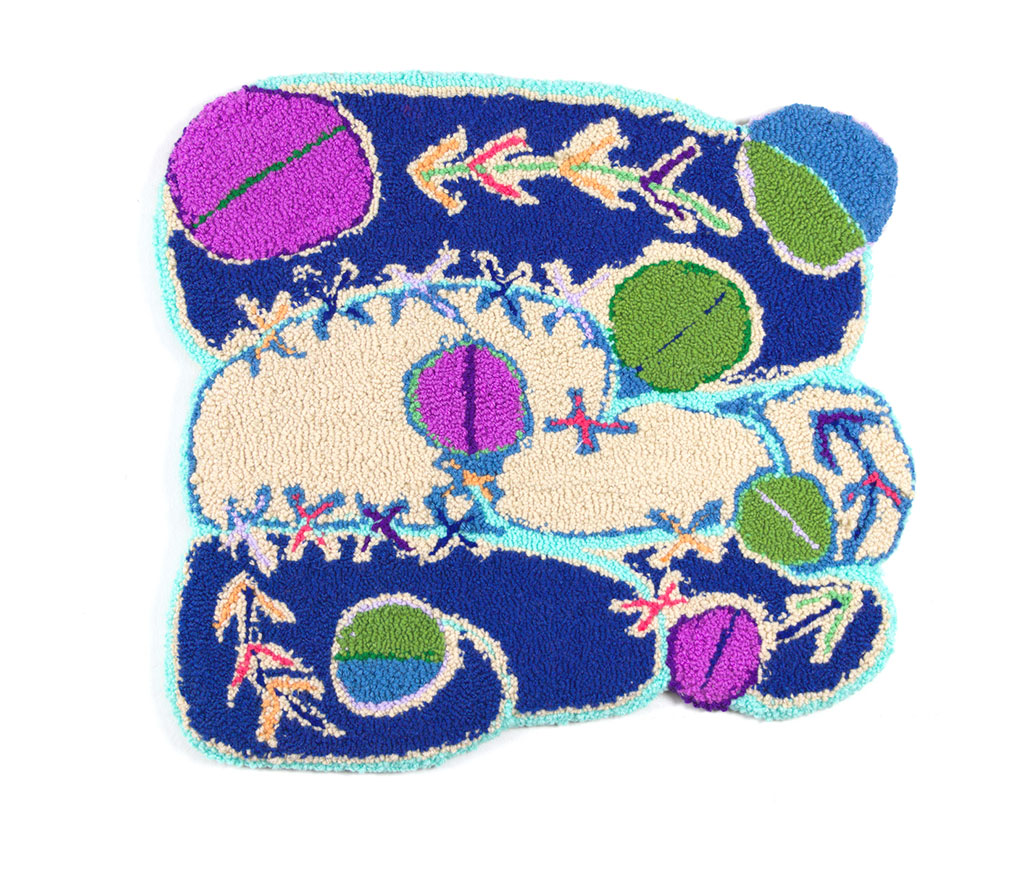 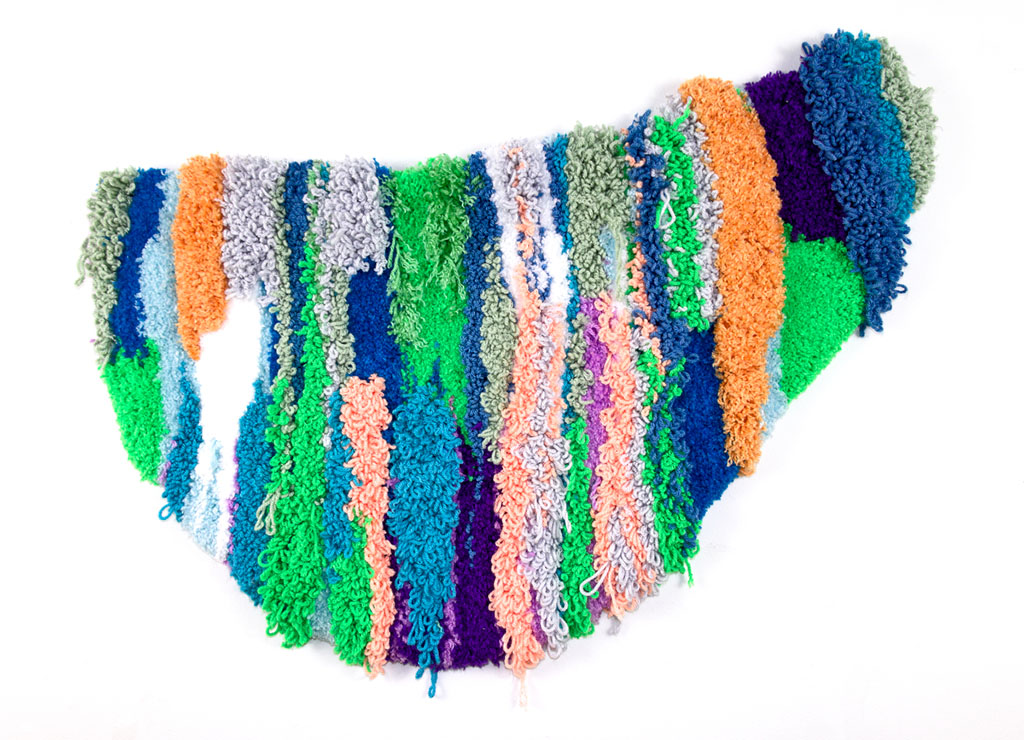 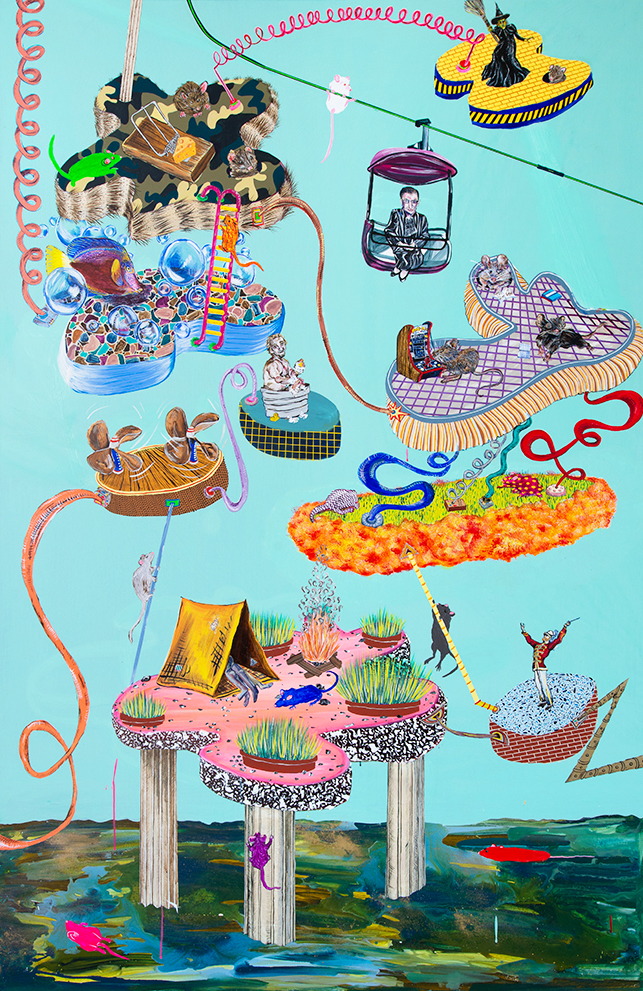 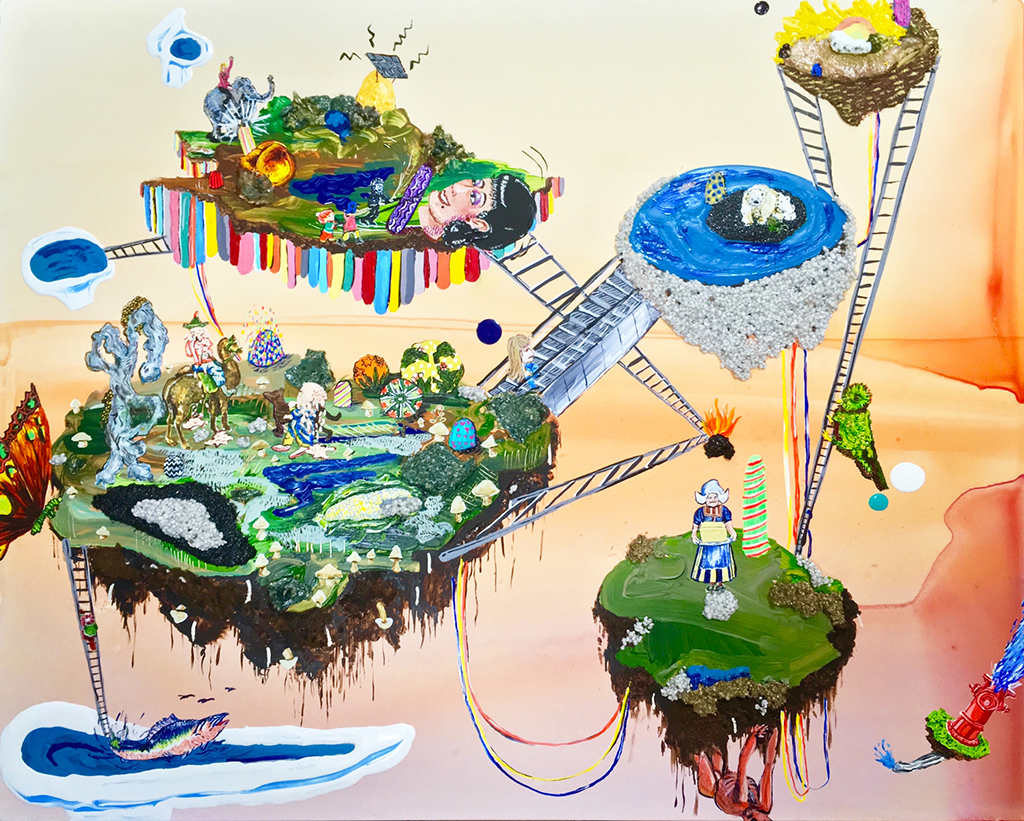 The Ouroboros is an ancient symbol depicting a serpent or dragon eating its own tail. Popular through recorded history, today the Ouroboros is most often associated with Occultism, and it’s subset, Alchemy.

Alchemy can be translated back to the art of ancient Egypt, and was physically manifested in the hopeful transmutation of base metals into gold and other precious metals; creating potions for eternal youth; creating a panacea, or the remedy for all known diseases (from the Greek goddess Panacea); and creating a universal solvent, called an alkahest. Alchemy has also been described as the understanding of the relationship between consciousness and matter.

A symbol of infinity, unity, and of the cycle of death and rebirth, Ouroboros originated in ancient Egypt, and is associated with the ancient Egyptian god Thoth, the circle symbol representing the Sun and it’s cyclical path. The symbol and myths surrounding it were then passed to the ancient Greeks where the Ouroboros became associated with Hermes, a Greek reimagining of Thoth. The Hermetica, or the Corpus Hermeticum is said to contain the writings of Hermes, describing all the workings of nature. Ouroboros is the union of both above and below… of heaven and earth. It was also passed to other ancient cultures, and similarities can be found in other ancient symbologies, including the ancient Chinese Yin and Yang.

The Corpus Hermeticum detailed the symbol of the Ouroboros, and its circular form pertaining to primal wisdom, revealed to only a lucky few. The re-revealing of these texts though the ages led to the belief in practices falling outside the circle of religion or science leaning towards areas of mysticism, spirituality and magic: the Occult. Hermes Trismegistus wrote, “God is a circle whose center is everywhere and whose circumference is nowhere”.

The “occult sciences” became a wildly popular subject during the Renaissance and 16th century where it was applied to the study of alchemy, astrology and natural magic. “Occult” means knowledge of the hidden, or that which we cannot see. Isaac Newton was actually considered an occultist by many of his peers; his ideas and studies on the forces of gravity could not be seen.

The circle of the snake consuming it’s own tail symbolizes eternal cyclical renewal, or the circle of life. Its containing structure represents the unconscious, and is also a womb-like, matriarchal, eternal, alpha and omega, beginning and end, fluid in time. Sarcophagi, coffins, and tombs also reference the Ouroboros, placing the body back in the mother to repeat the cycle of death and rebirth. But the snake itself is also a symbol of phallic fertility, so the Ouroboros represents both positive and negative sides of wisdom.

As the Ouroboros also represents a form of alchemical “immaturity,” the final cycle never obtained, we were reminded of the bawdy illustrations found scribbled by monastic students in medieval texts, which led to considering some of the more playful selections for this exhibition. Alas, lead has never been transformed into gold, or our world would have taken a much different course.

The Ouroboros is rhythm. We are surrounded and contained by the circle of the snake. The circle is a set of closed curves equidistant from a fixed center. It represents both the natural and constructed world. It’s the cycle of life and the defense against chaos. It is a zero, but also symbolizes great potential.

The artists represented here are compelled by this most archaic of shapes and symbols, which populate their works; islands, donuts, flowers, teardrops and celestial bodies all go for a spin.