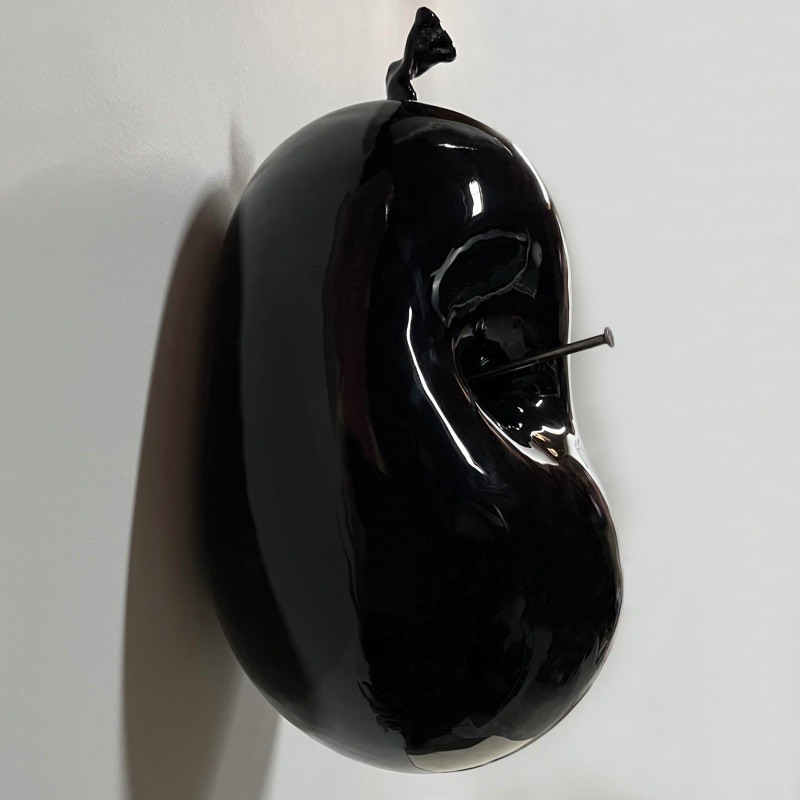 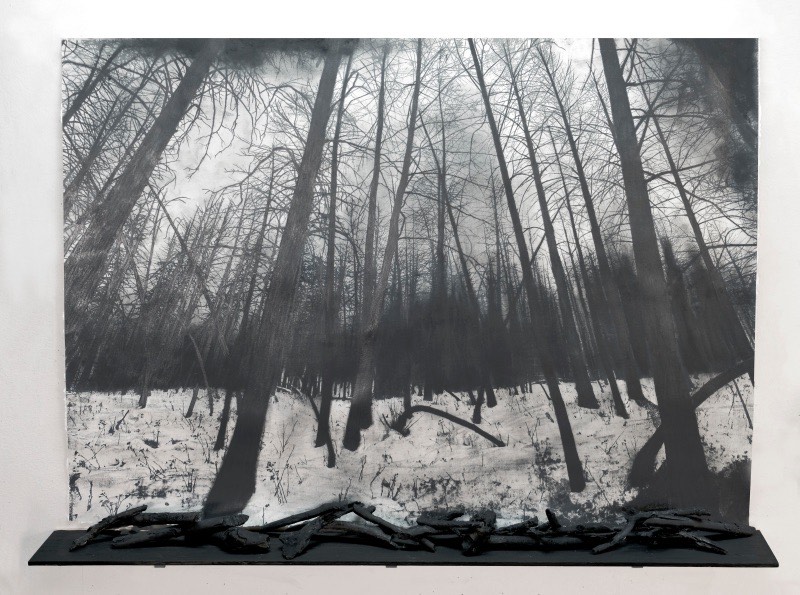 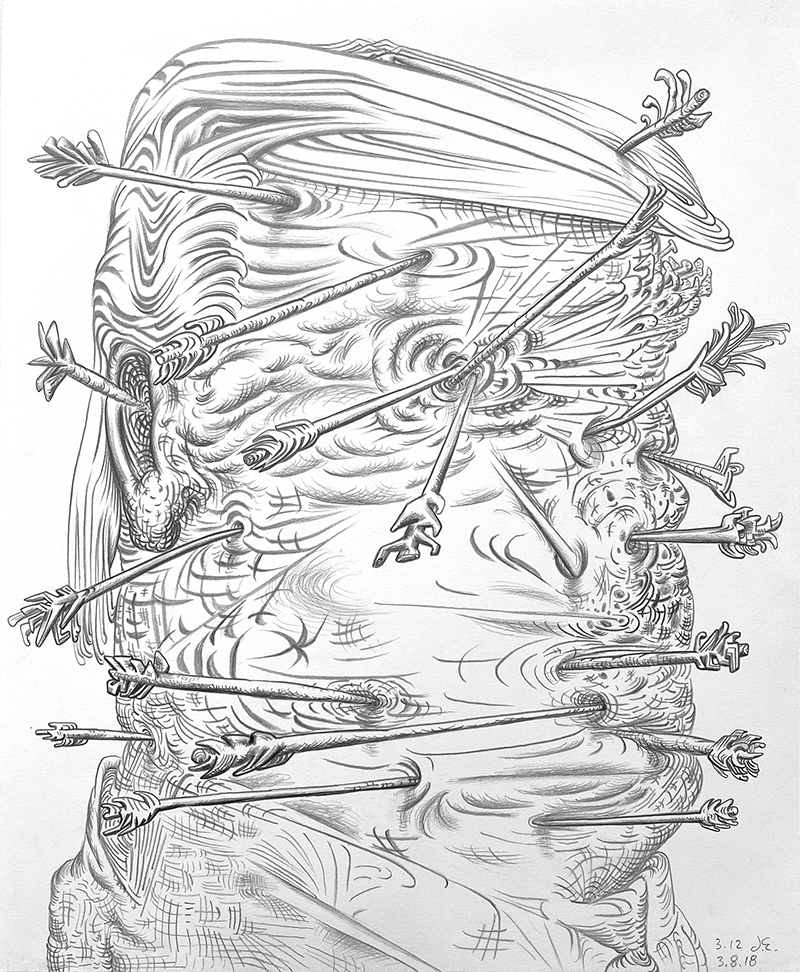 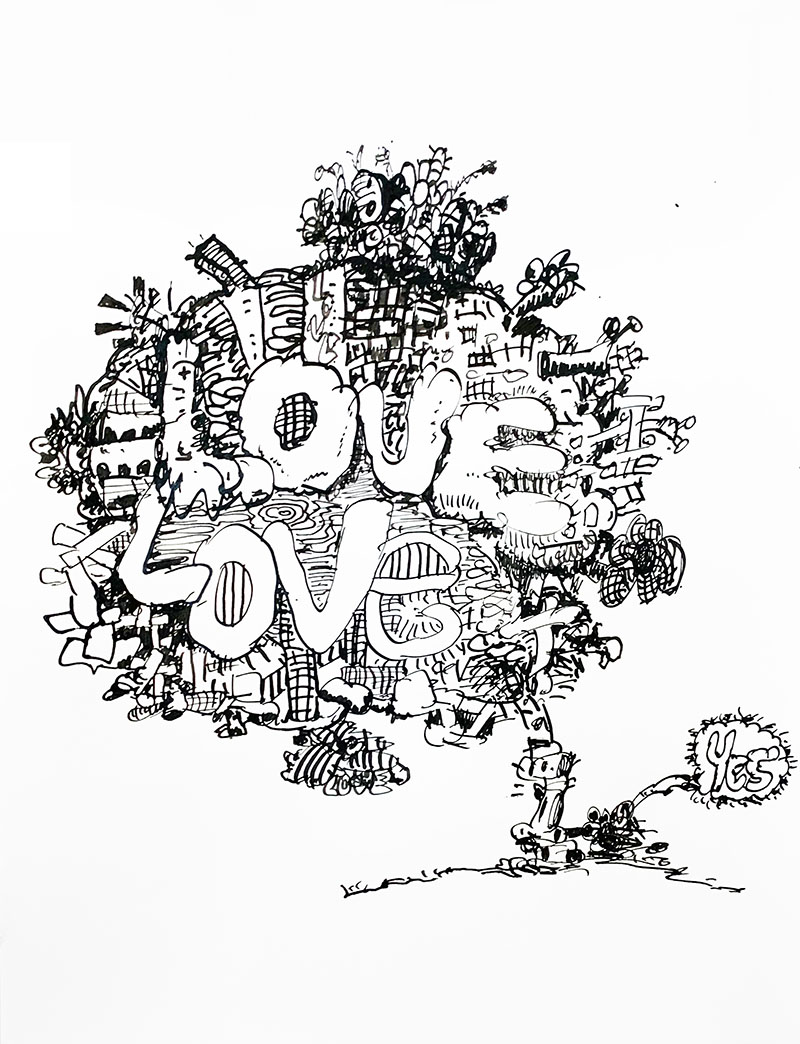 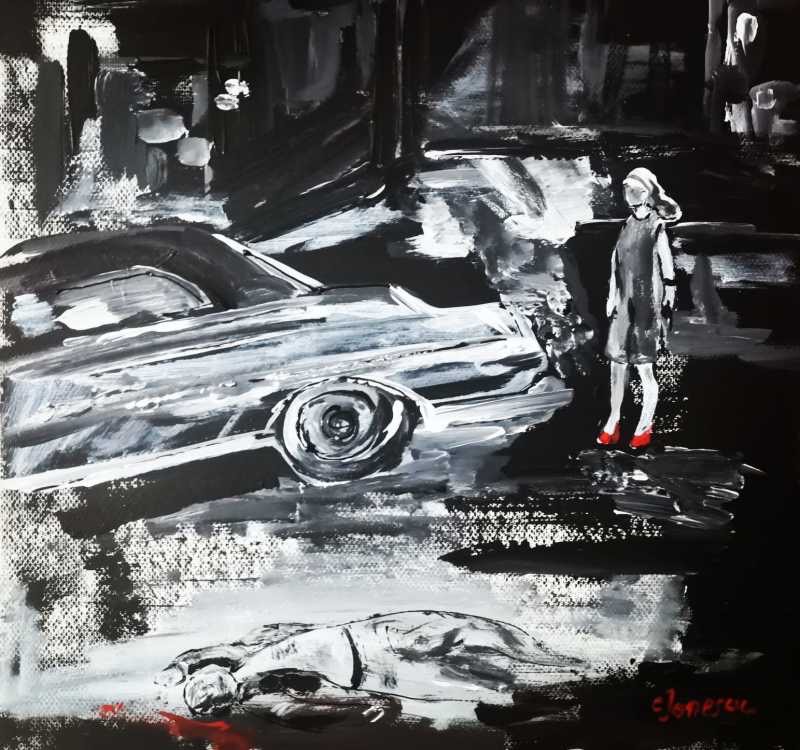 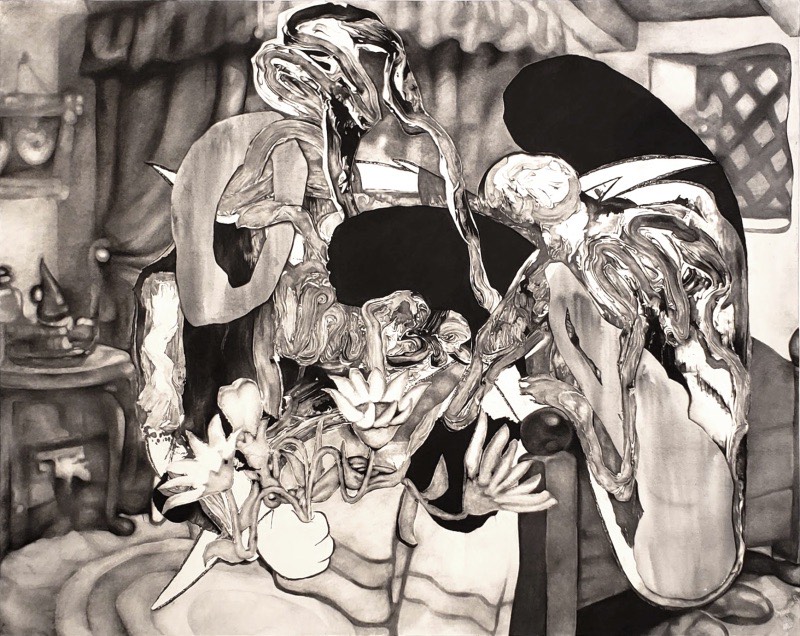 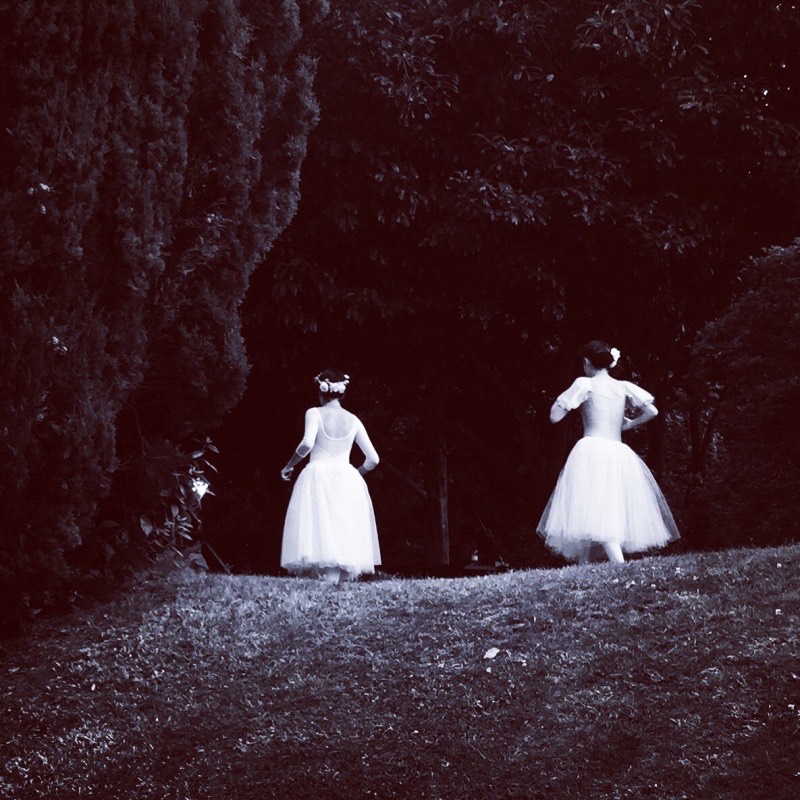 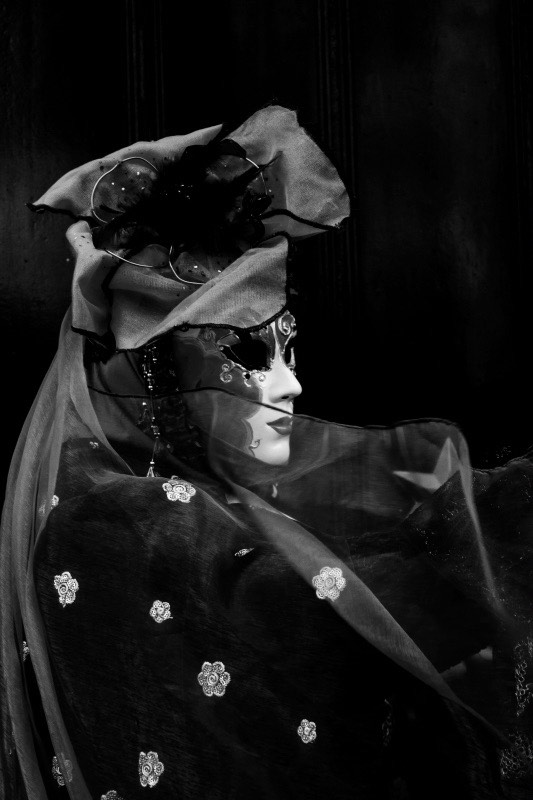 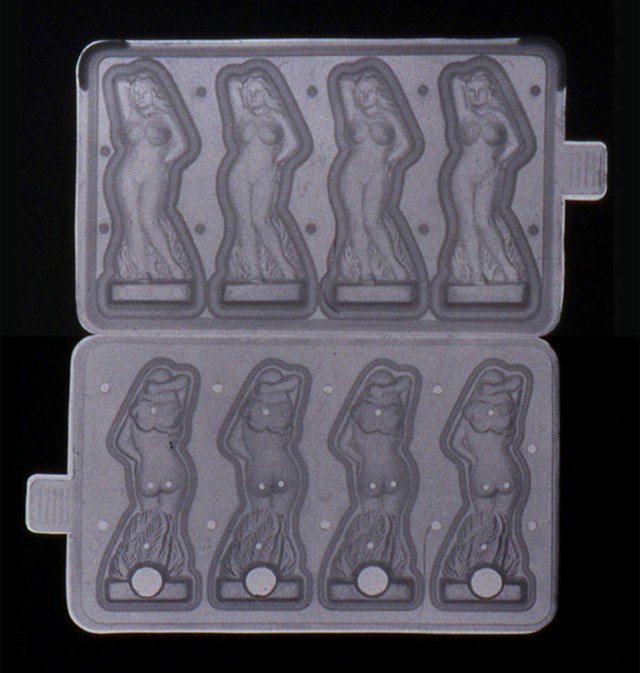 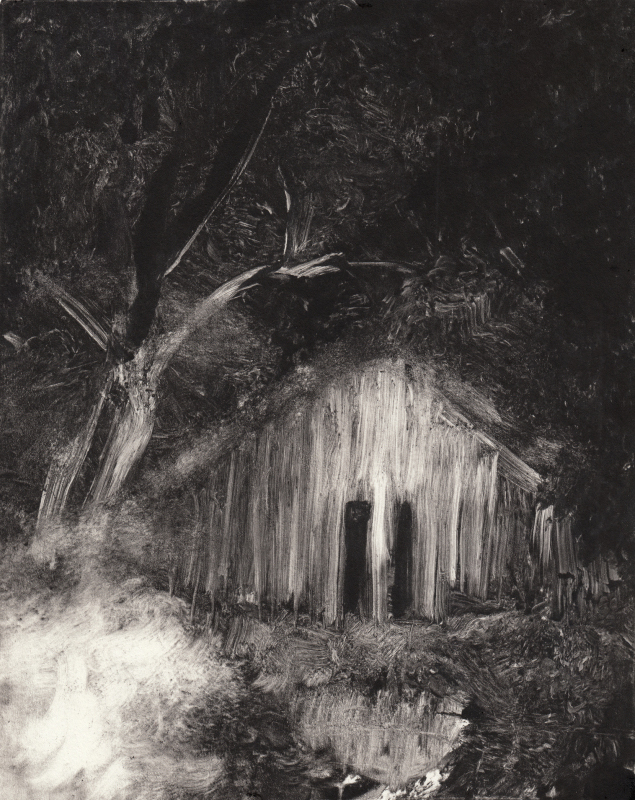 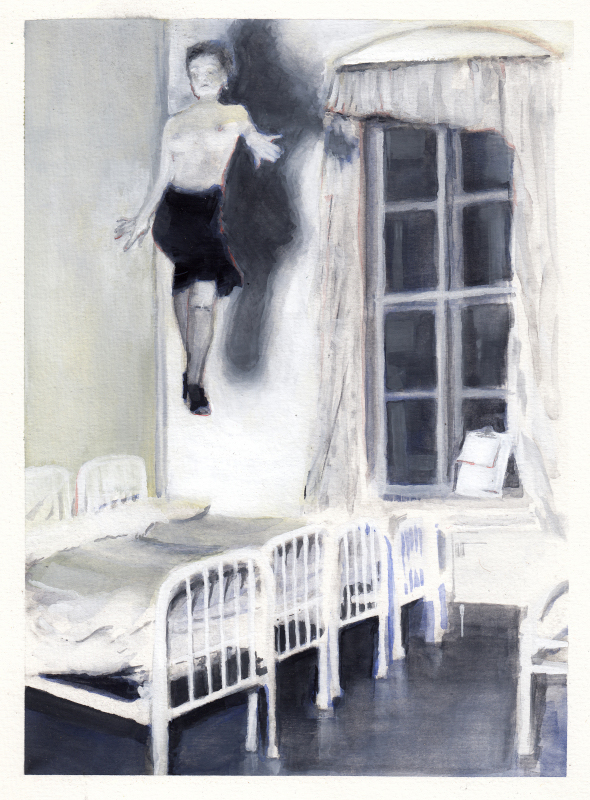 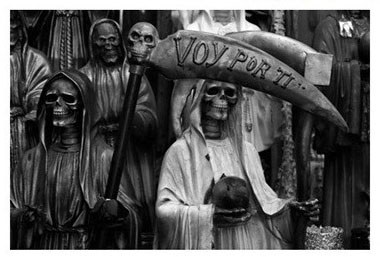 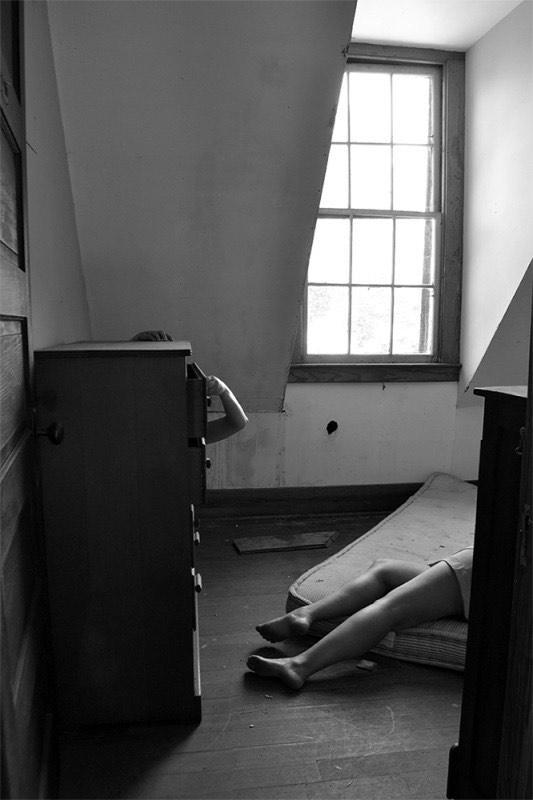 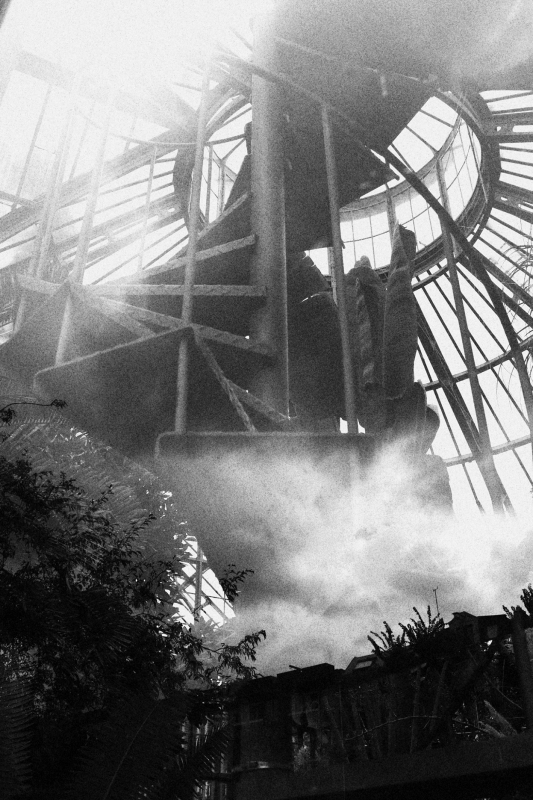 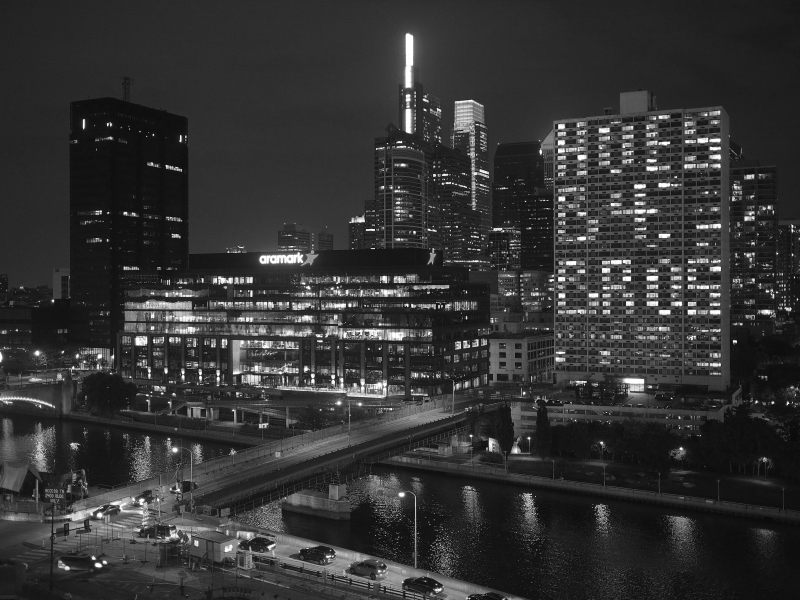 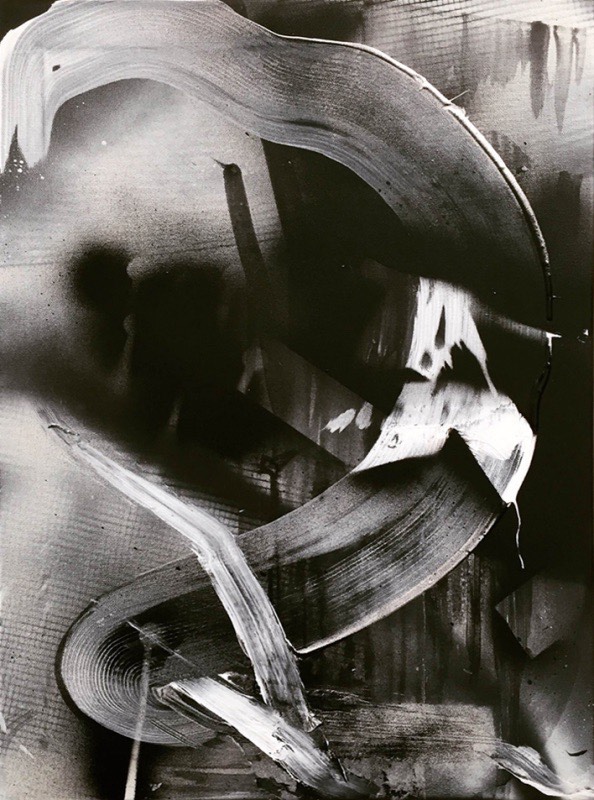 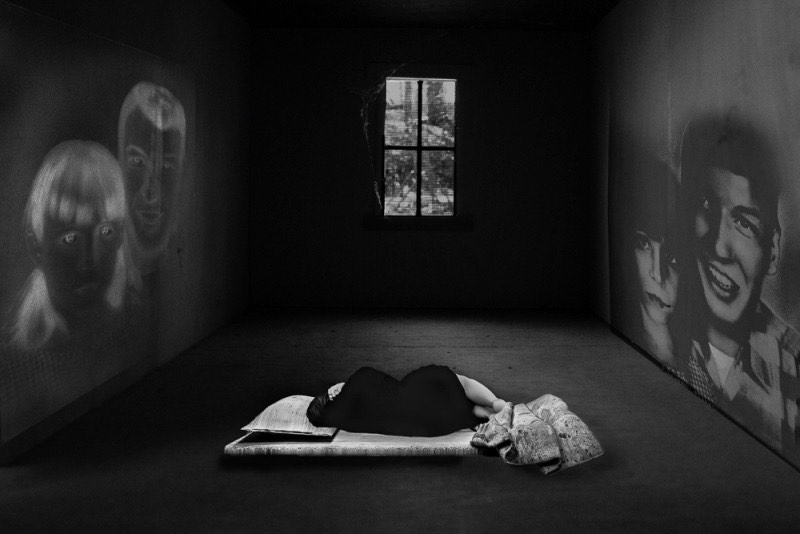 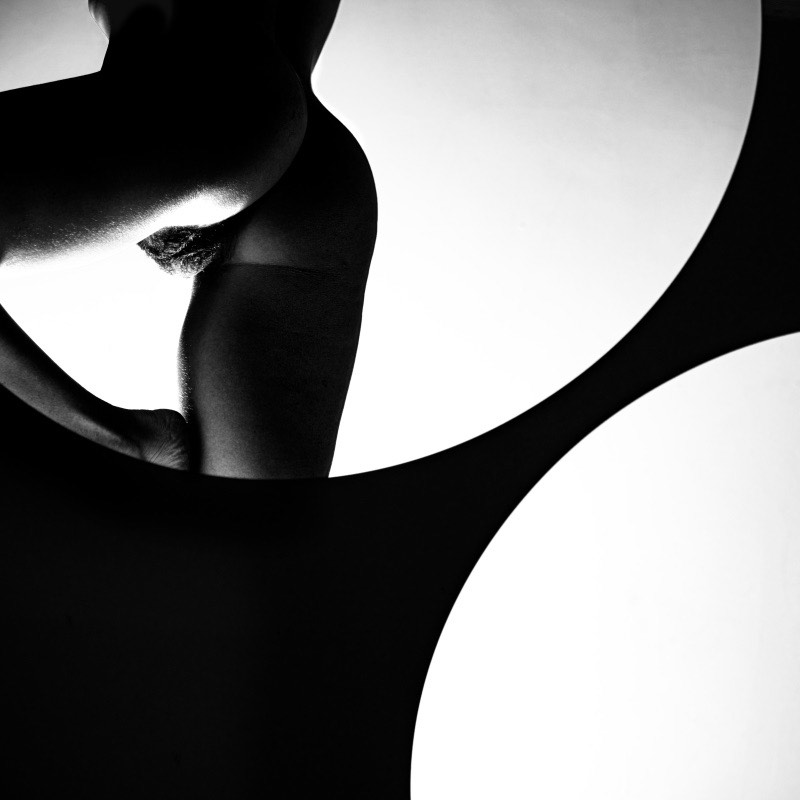 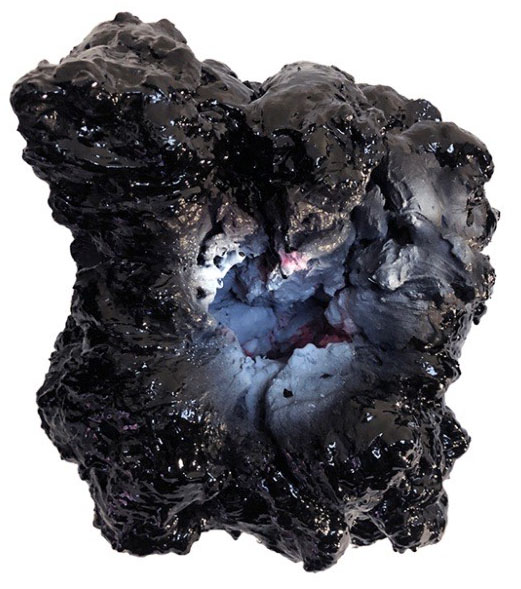 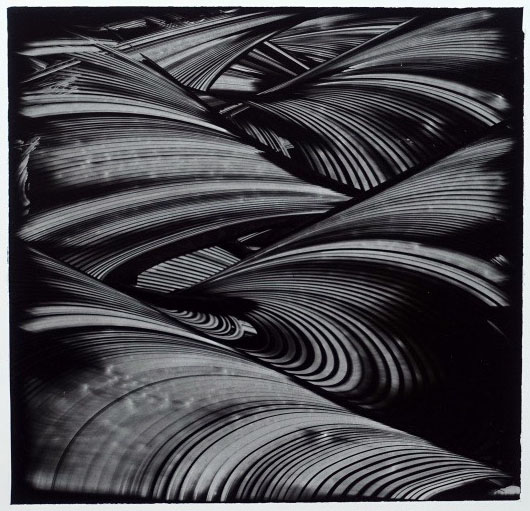 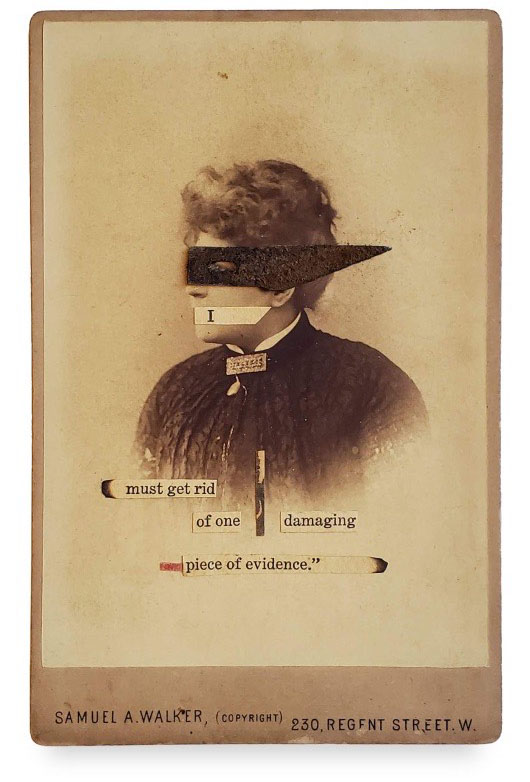 Noir is a genre of crime film or fiction characterized by cynicism, fatalism, and moral ambiguity. Film noir is a cinematic term used primarily to describe stylish Hollywood crime dramas, particularly those that emphasize cynical attitudes and motivations. The 1940s and 1950s are generally regarded as the “classic period” of American film noir. Film noir of this era is associated with a low-key, black-and-white visual style that has roots in German Expressionist cinematography. Many of the prototypical stories and much of the attitude of classic noir derive from the hardboiled school of crime fiction that emerged in the United States during the Great Depression.