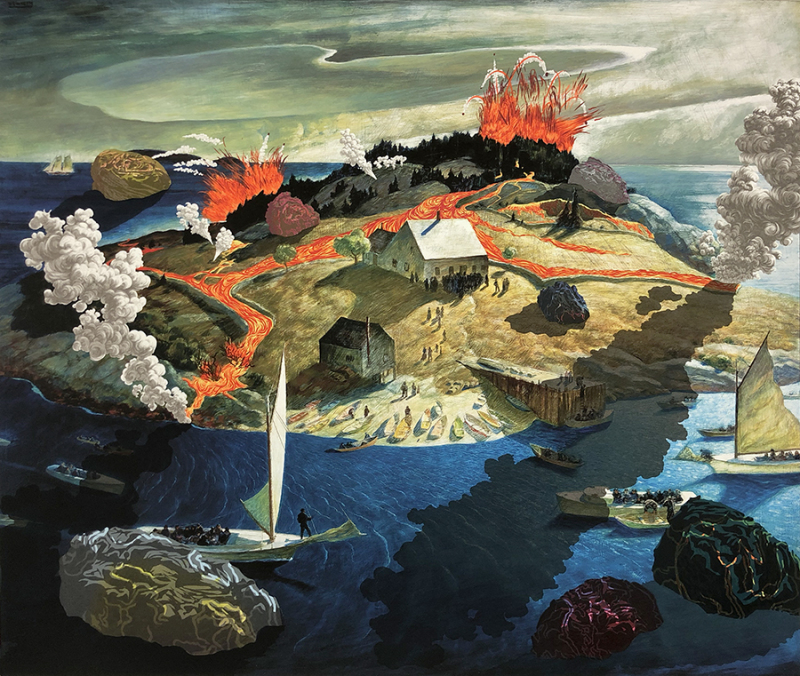 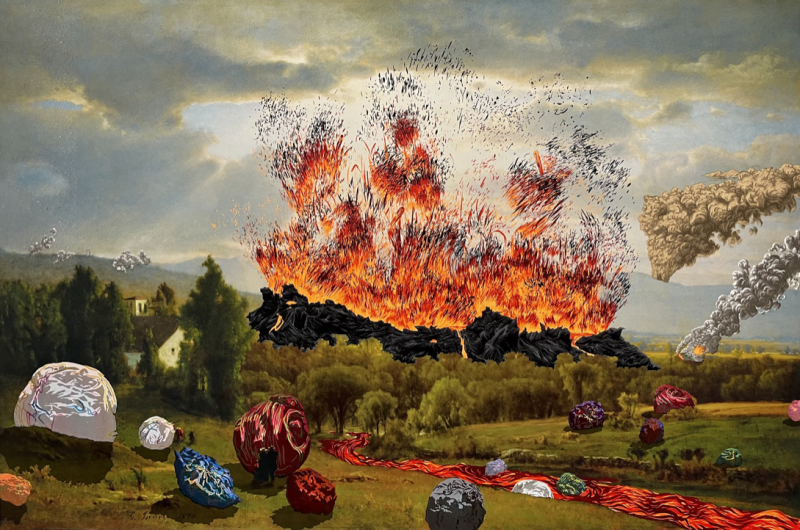 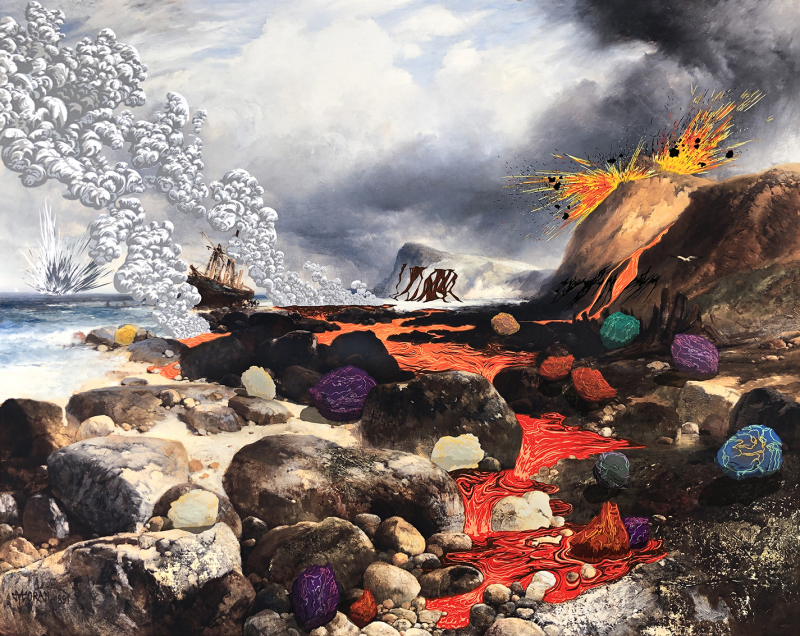 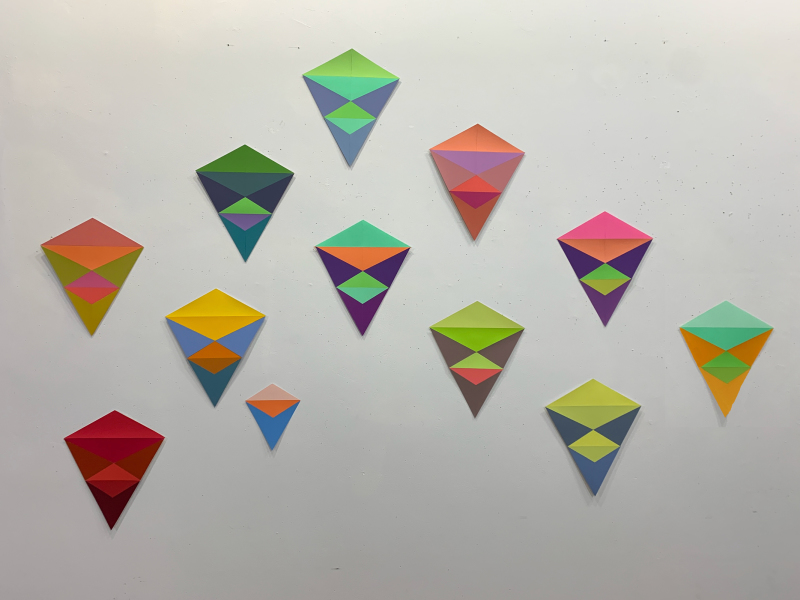 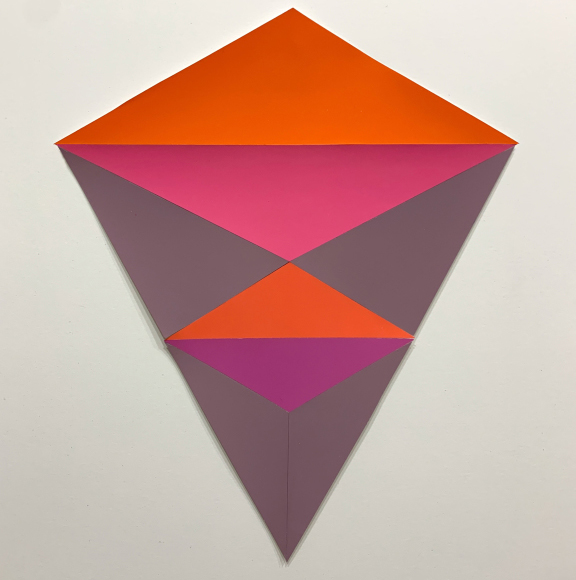 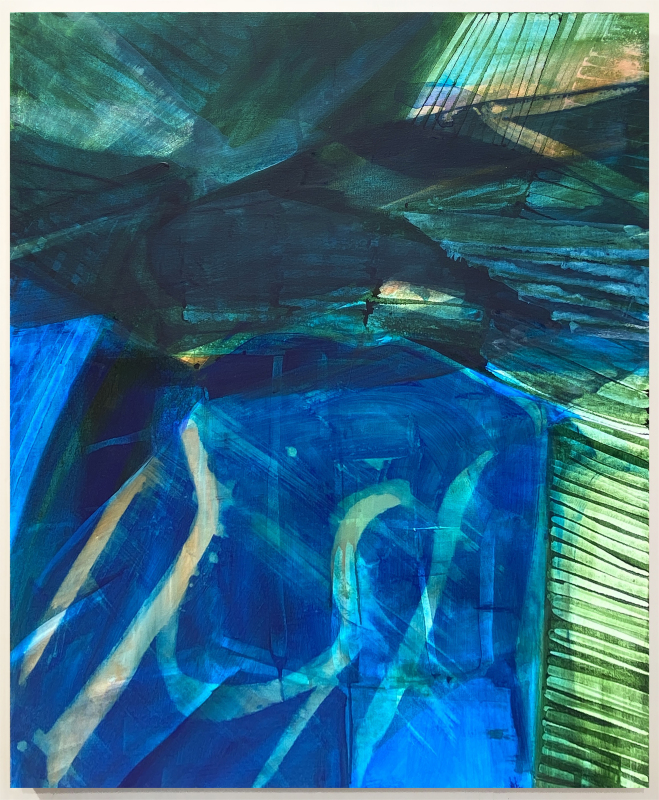 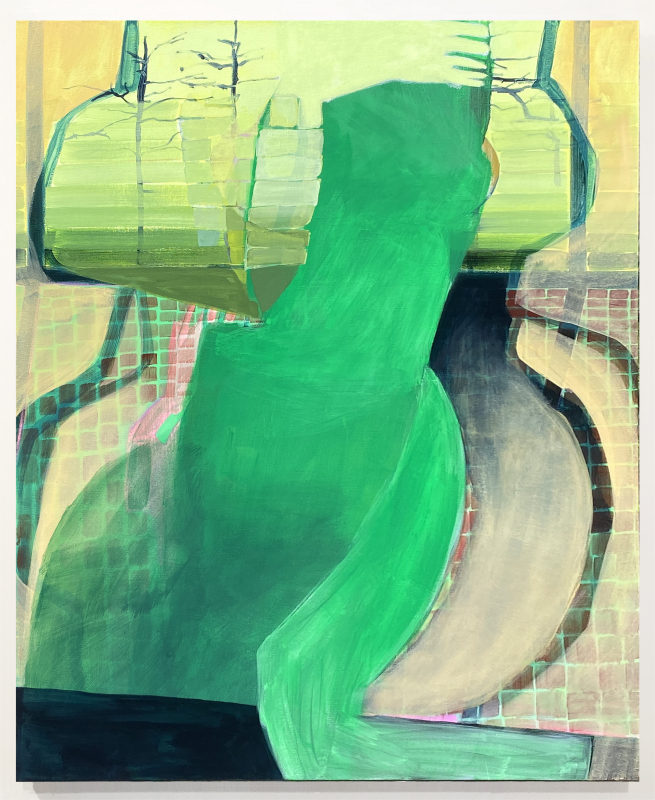 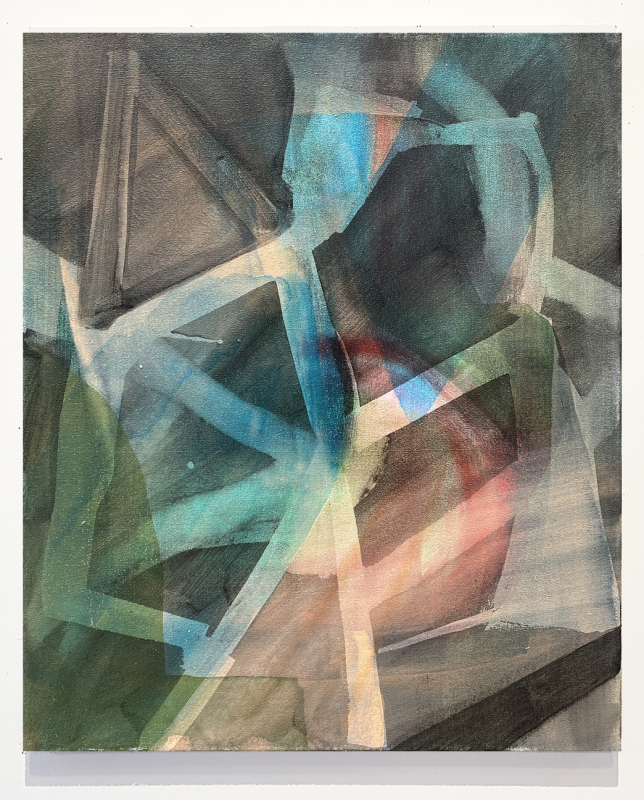 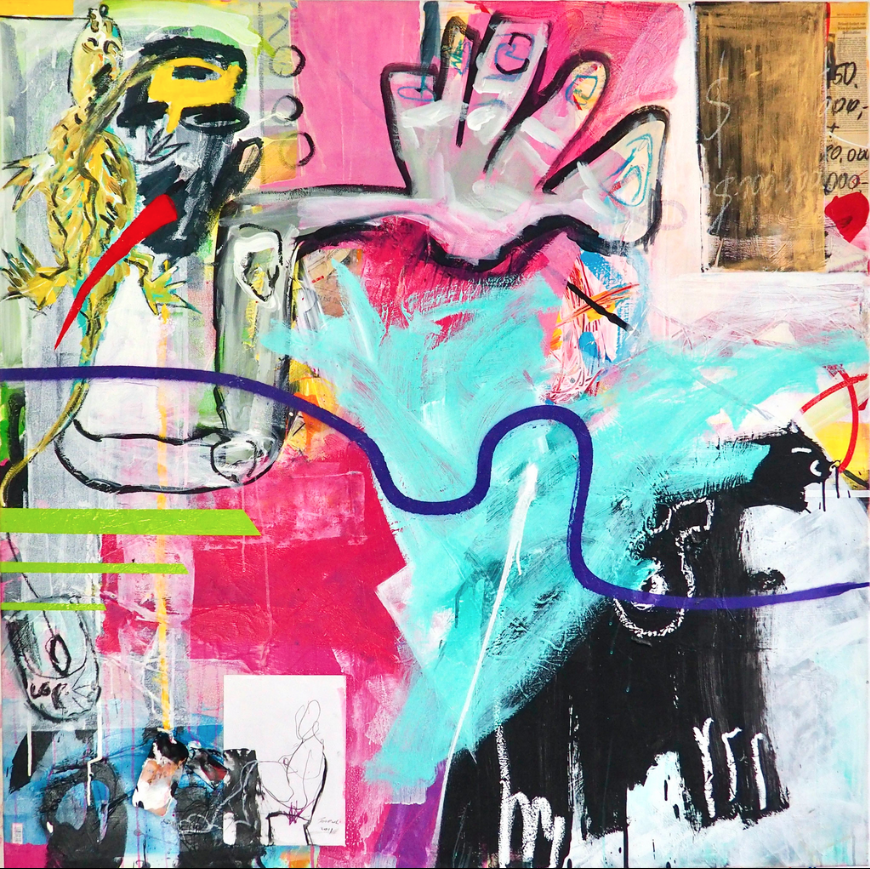 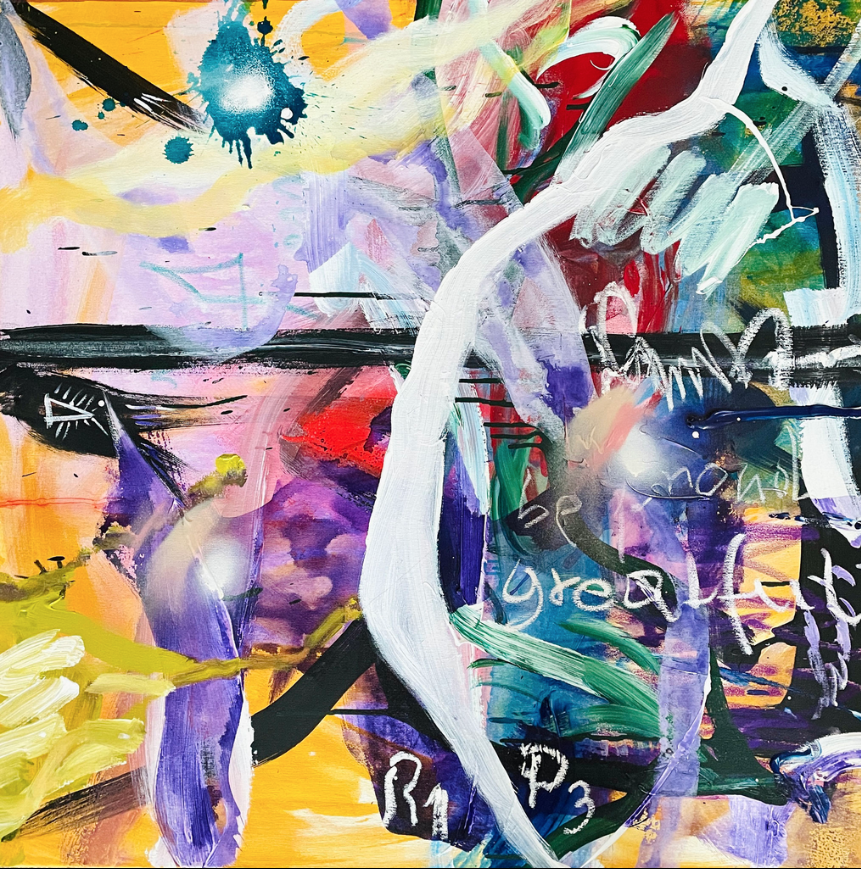 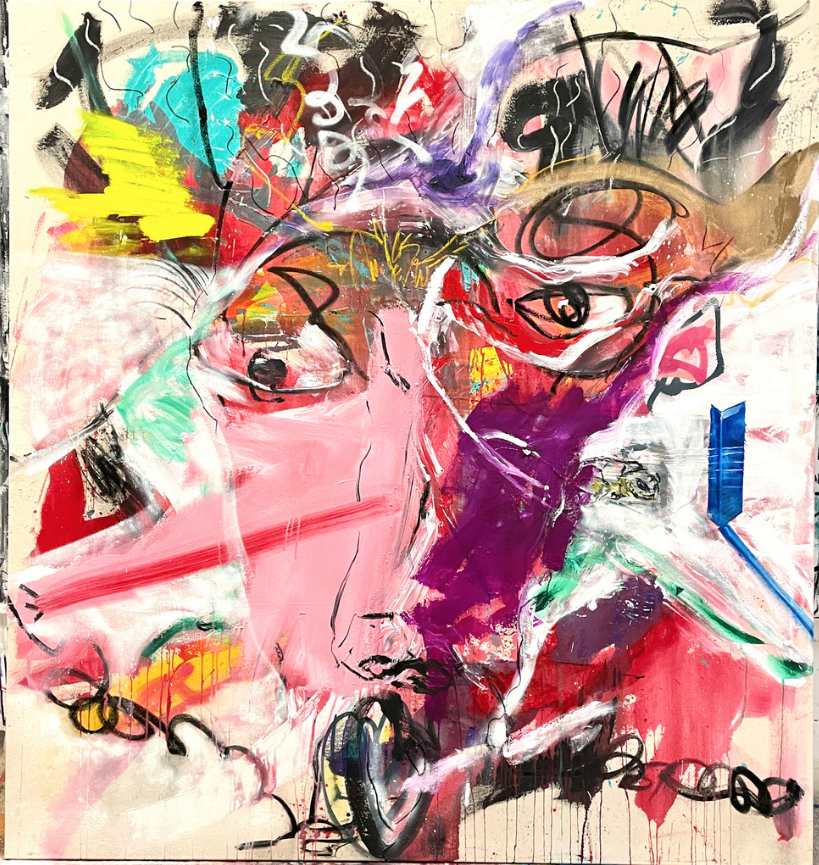 The world is full of colors. Since the beginning of mankind, there has been a love for color. As early as 40,000 BC, our ancestors began to create pigments, by primitive methods such as heating loess and grinding colored ores or plants, to paint murals. However, in the tens of thousands of years of society development since then, we did not have a clear and deep understanding of color.

One day in the middle of the 17th century, a beam of sunlight shone through the window into the physicist Newton’s laboratory. And when this beam of light penetrated into the small prism held in Newton’s hand, an important discovery was made – the nature’s color is actually the response of human eyes to different wavelengths of light. Colors are in fact associated with lights. After the invention of the microscope, Newton and Hooke, two physicists through it observed the relationship between the color of peacock feathers and natural light. They found that in the beautiful feathers of peacocks, in addition to having traditional color pigments, there are a large number of feather branches that can reflect light, and the reflected color is closely related to the arrangement and thickness of these branches. Then in the late 19th century, the British zoologist Frank first completed an explanation of different animals having different colors in nature. The mystery of coloration in animals consists of two parts: the presence of a definite pigment in the skin, or an optical effect caused by the scattering, diffraction or uneven refraction of lights – the former is called pigment coloration and the latter is called structural coloration.

Compared to the traditional pigmented colors, structural colors have higher brightness and saturation; it seems to have more layers. For this online exhibition, we have carefully selected four outstanding artists. Most of the colors we see from traditional paintings or 2D art pieces with a flat surface are generated by colored pigments. Nevertheless, our four exhibiting artists successfully constructed structural colors with rich images and beautiful colors.