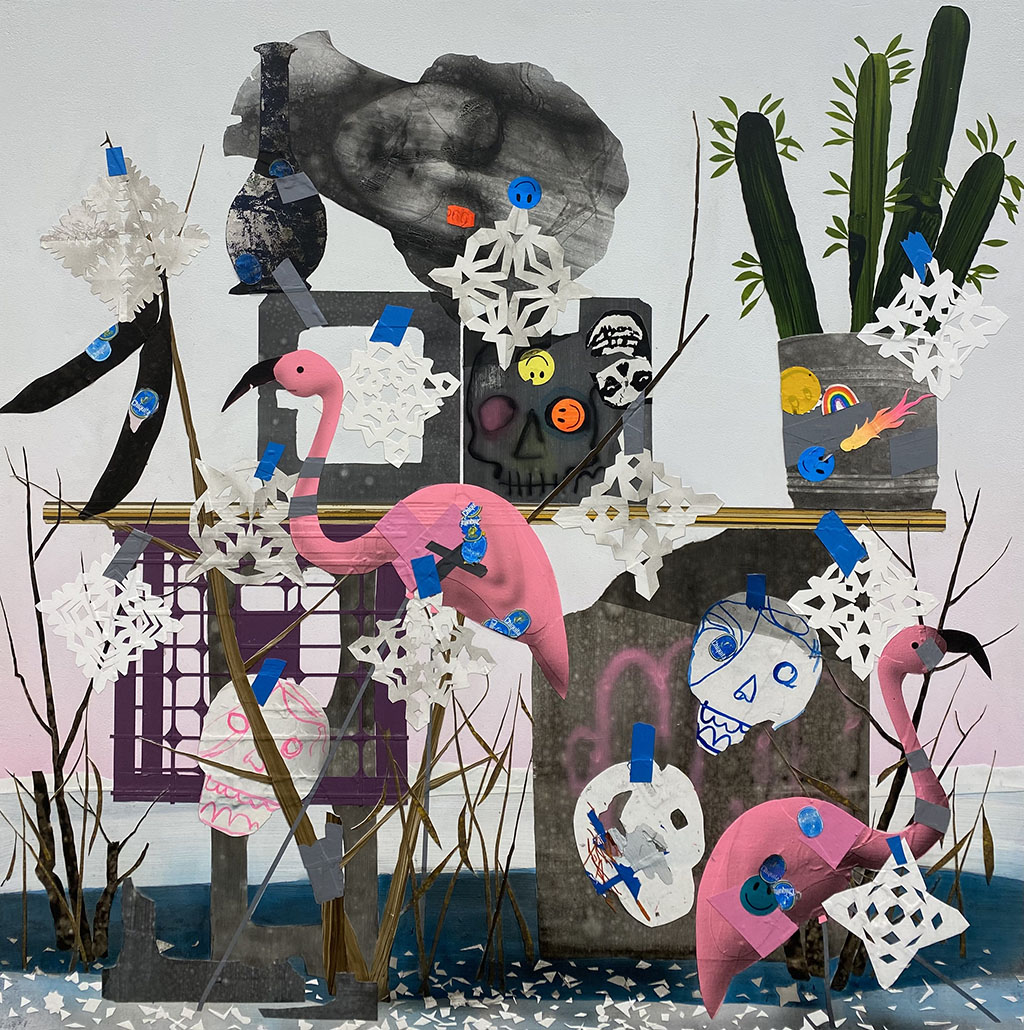 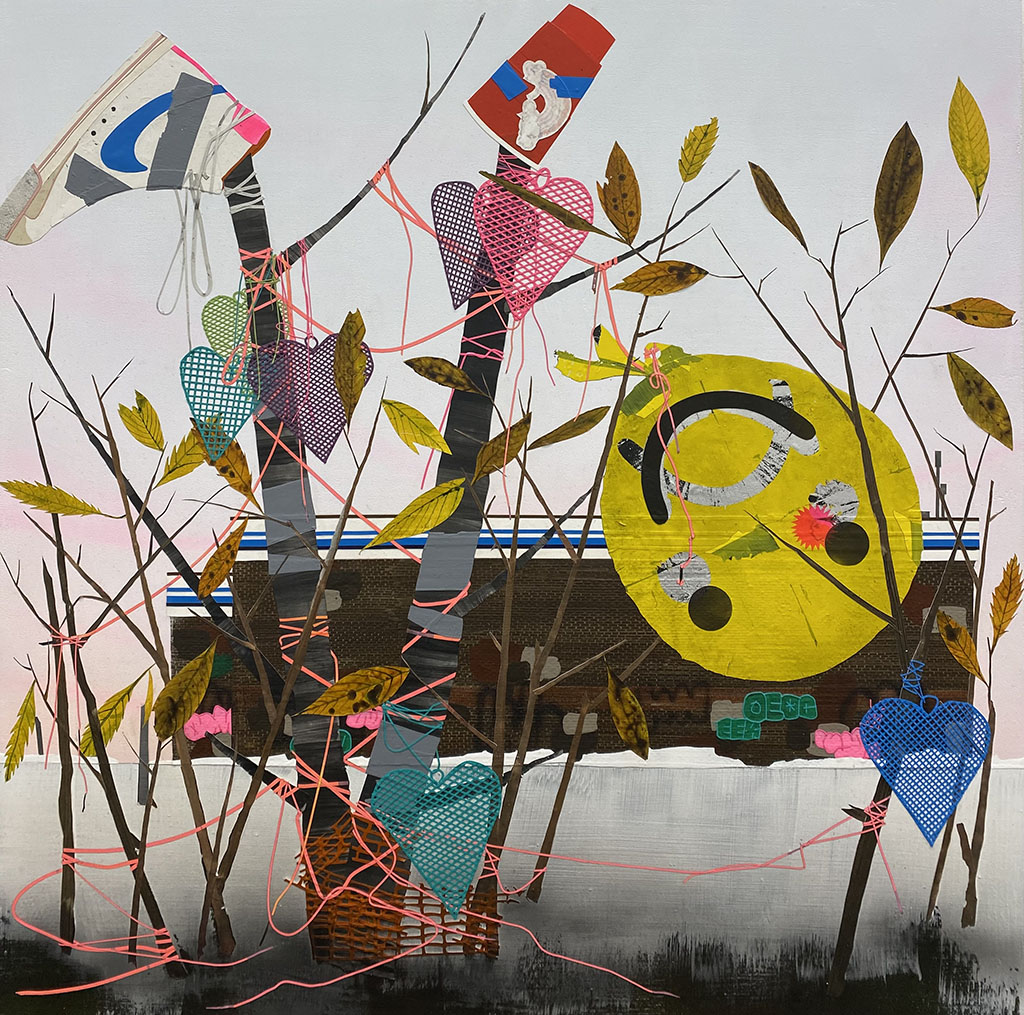 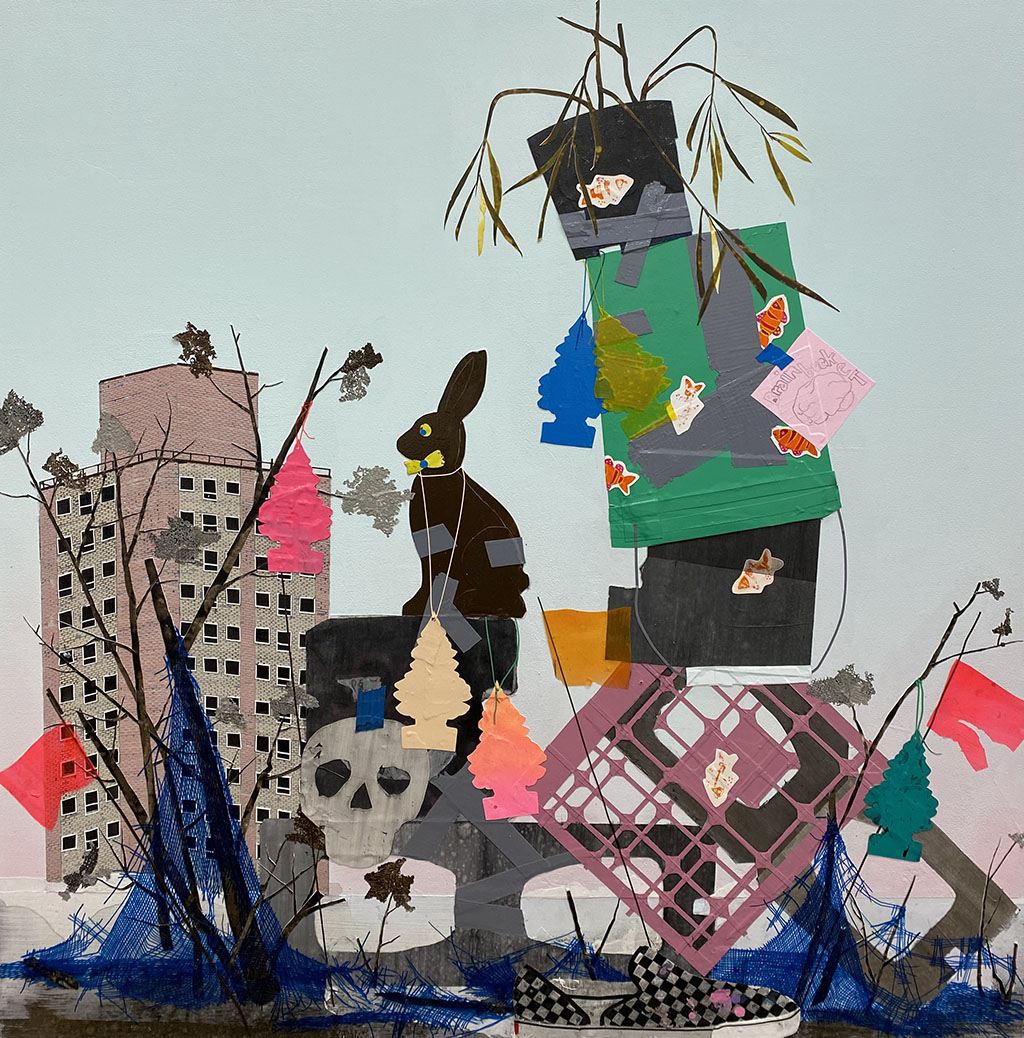 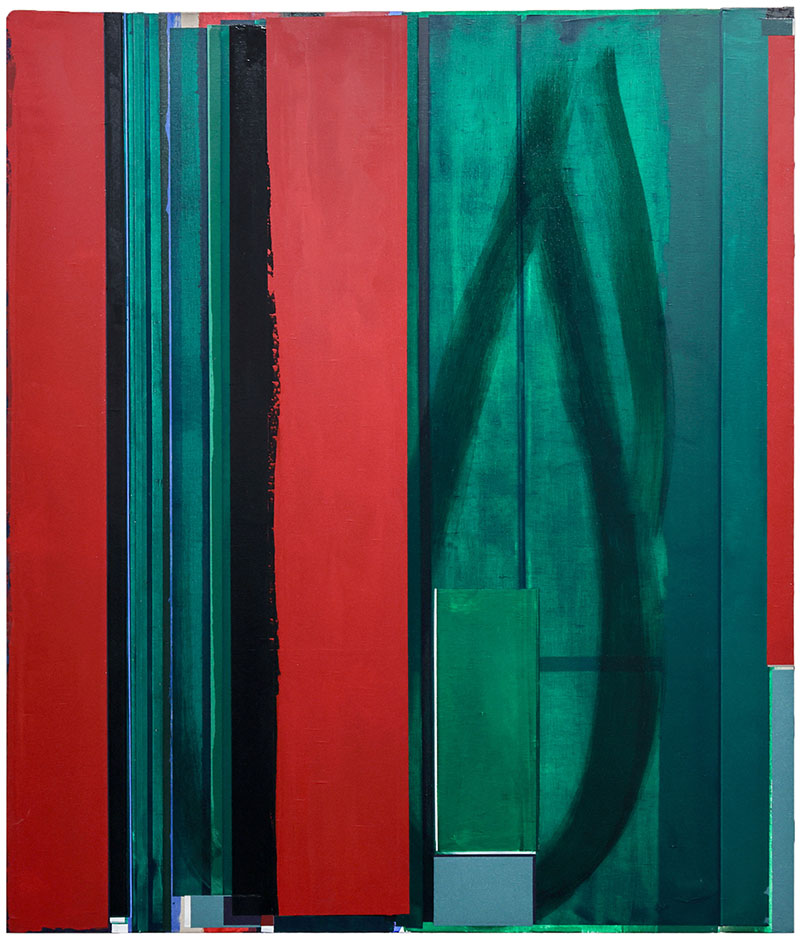 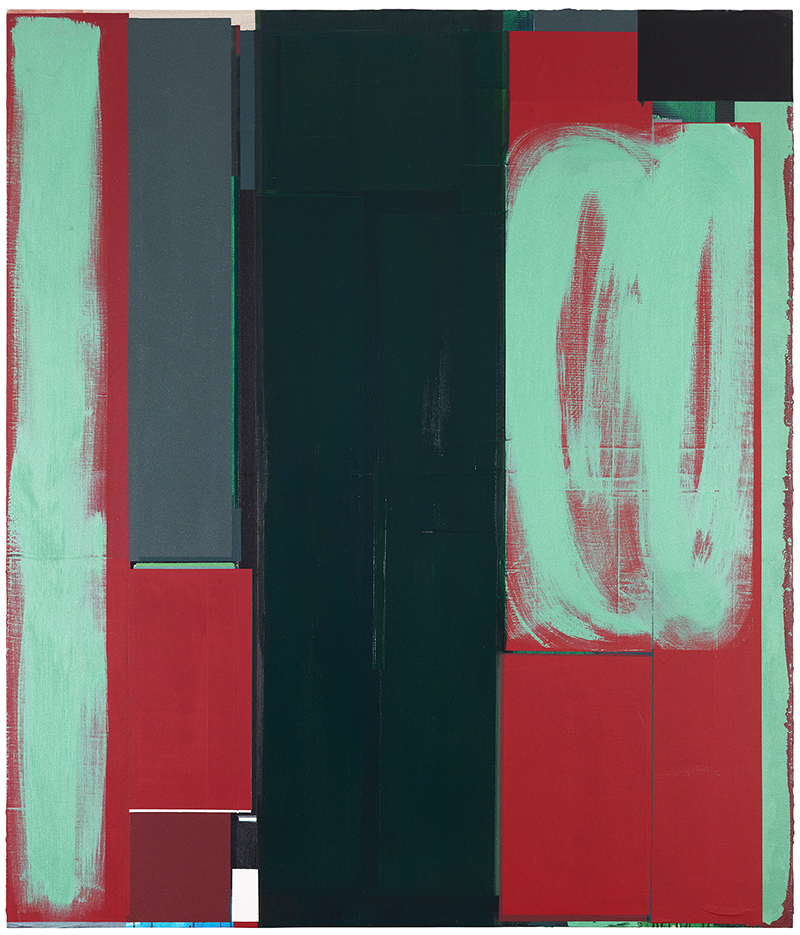 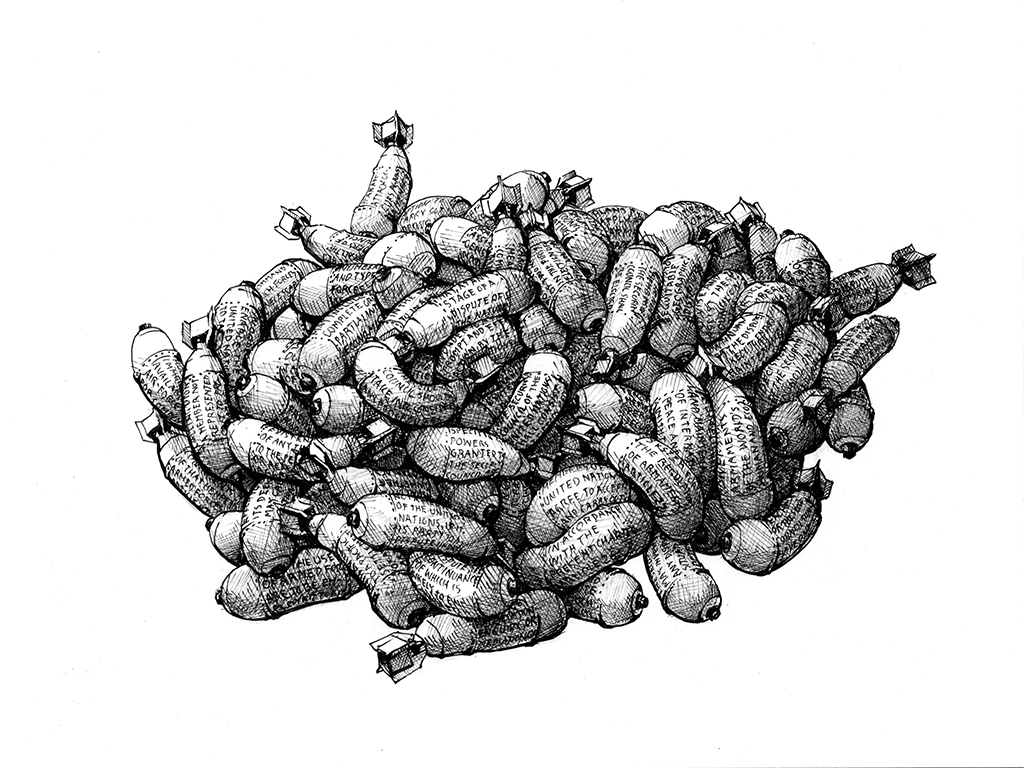 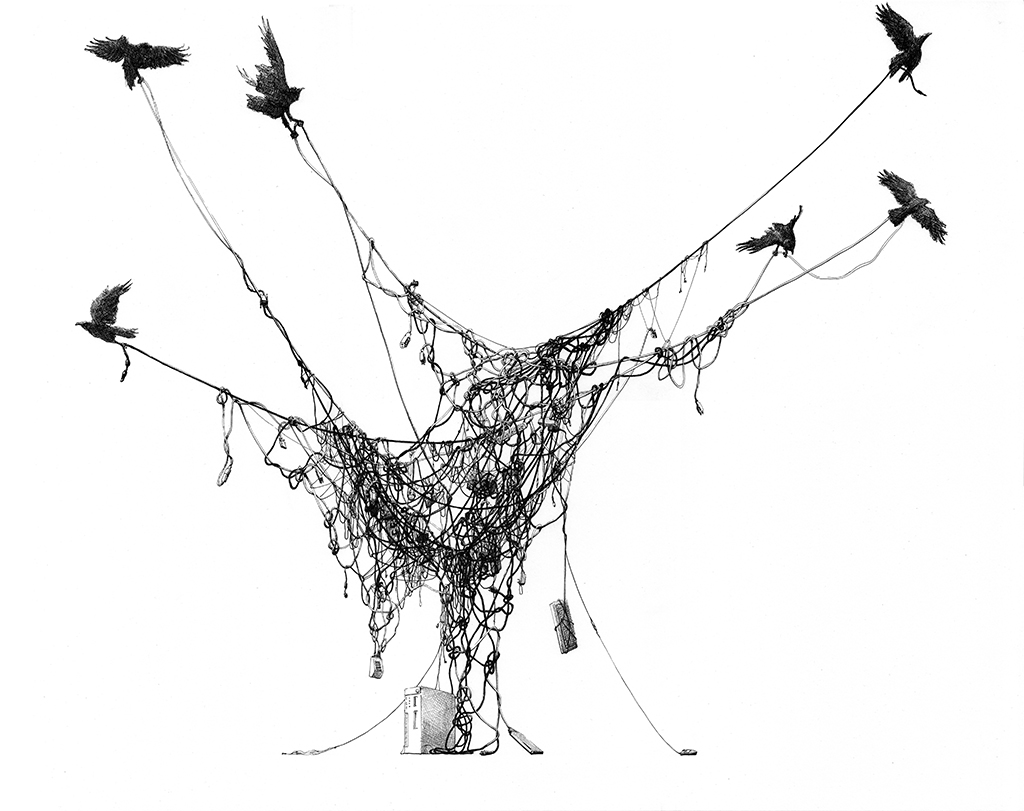 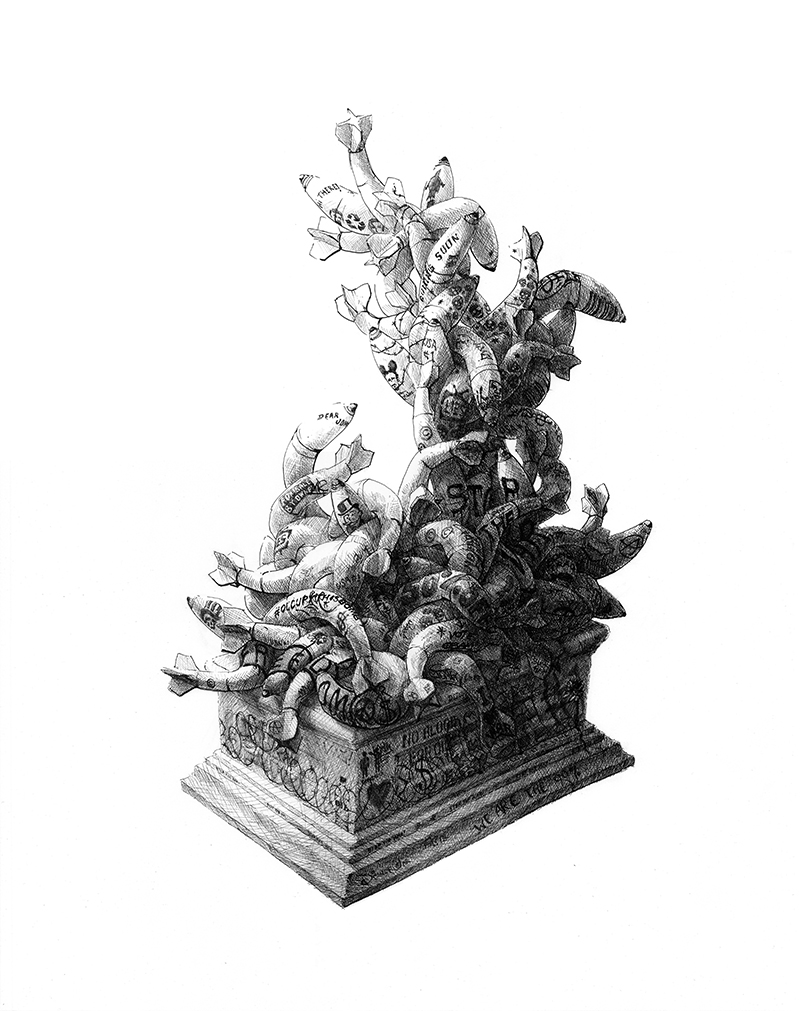 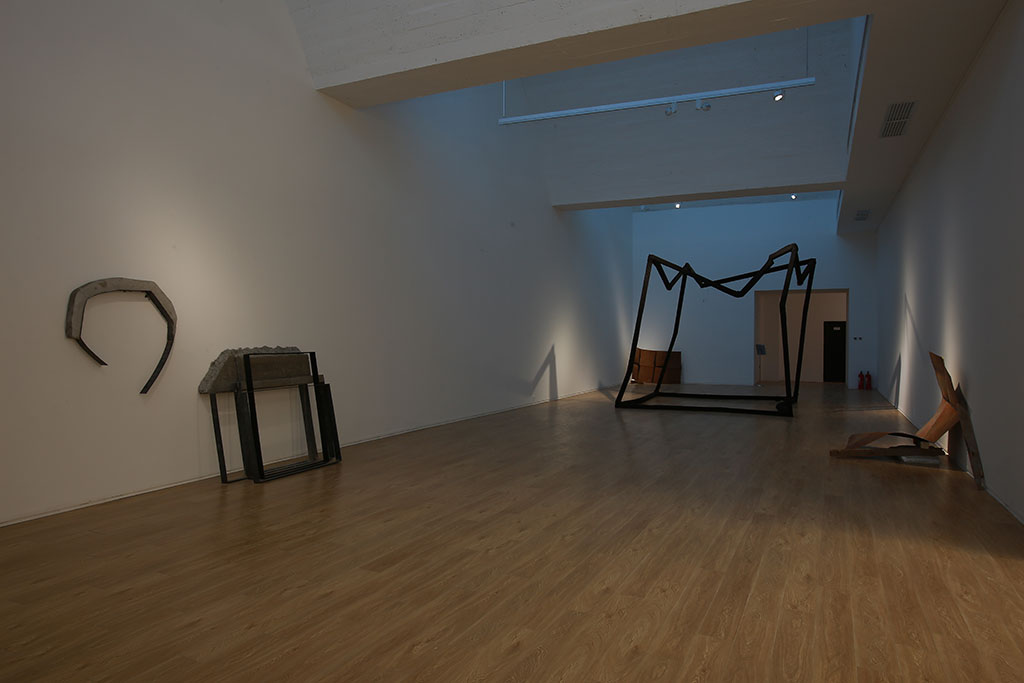 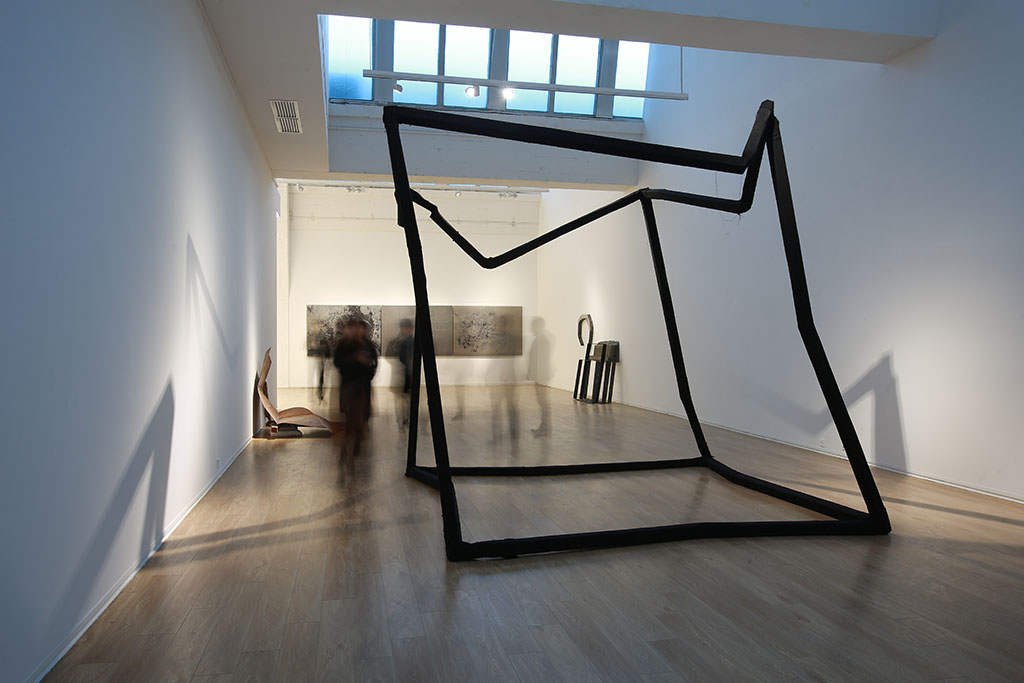 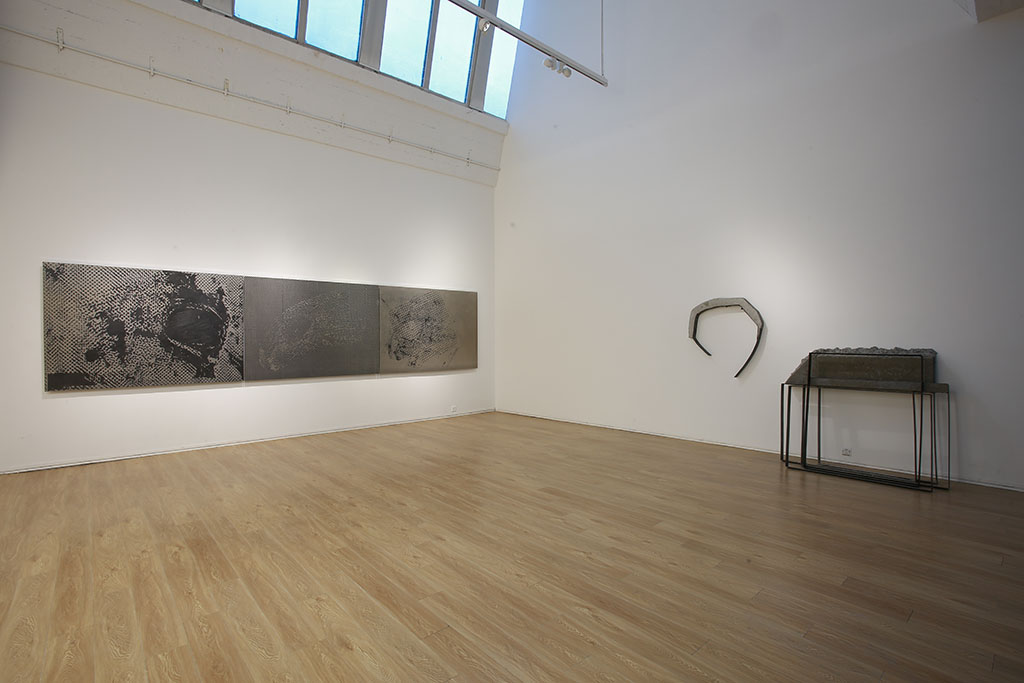 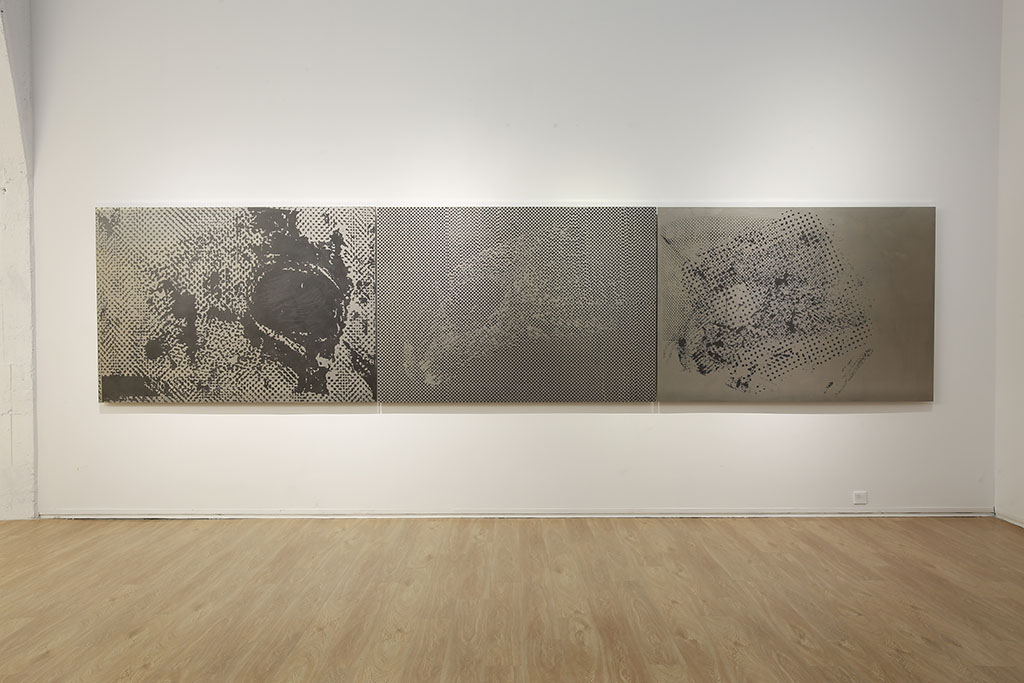 A Drop in the Bucket

The Royal @ RSOAA is pleased to present A Drop in the Bucket, a group exhibition curated by Yizhe Huang and Jason Clay Lewis featuring artists Erik Benson, Ke Liu, David Opdyke, and An He.

As industries shut down due to the pandemic outbreak, the deep blue night sky above cities is getting cleaner and clearer. Now we can see the stars again. There are millions of life on earth, and correspondingly, there are millions of stars in the universe.

The billions of stars that lie thousands of light years away have only been a million year-old since their gravitational collapse ignited nuclear fusion, while our sun has been shining for five billion years, and will continue to shine for another five billion years. If you measure the difference between them with human’s lifetime, these stars are just newborn babies. At least hundreds and thousands of babies are born at any given moment. Stars too. The rate of star formation in the Milky Way is about one solar mass per year, so there are thousands of these nebulae in the night sky, although only a few hundred are visible to naked eyes.

A nebula is a drop in the bucket, and a star is a grain of sand in a desert. Billions of stars form galaxies, and a hundred billion galaxies make up the observable universe. One after another, the stars burn, their hearts beating, releasing energy from their cores, and thus begin a lifetime of illumination. These star babies were born around the same time that humans evolved, and it took only a million years for apes to evolve into intelligent humans. How many billions of years has the universe evolved?

We are living in a time of chaos. War, disease, natural disaster, terrorism, economic crisis, and whatever else that may happen in the future, if you look at the long term, are just a drop in the bucket.

We are just a drop in the bucket as well.

Therefore, it is crucial to appreciate and reflect on our experience, and treasure those precious fragments of our ordinary daily life, because they are the closest and most tangible things to us.

A Drop in the Bucket at RSOAA’s The Royal is our first transnational online exhibition project. It opens the door to artists of different nationalities through arts of various media. The pandemic has separated us, yet it gave birth to this new way of cooperation. Although being just a drop in the bucket, we can unite and form a bigger drop.